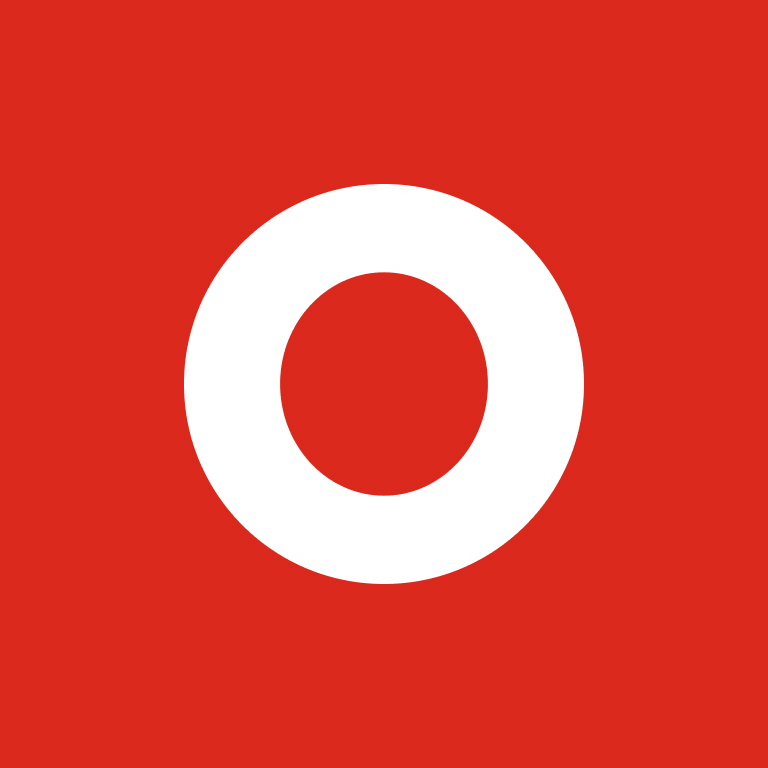 WASHINGTON, Feb. 10, 2021 /PRNewswire/ — Increased appetites for outdoor and shared experiences are leading consumers to: hit the highways and seek out of home activities, notice their surroundings with fresh eyes, take comfort in public safety messaging, and embrace new contactless technology. At the same time, digital device burn out is rising, with 75 percent of respondents stating that excessive  time on devices is causing them to tune out digital device ads—a +7 points increase since September. These findings – from “Consumer Insights & Intent: Q1 2021,” a research report from the Out of Home Advertising Association of America (OAAA), the national trade association for the entire out of home (OOH) and DOOH media ecosystem, and conducted by The Harris Poll – point to strong potential for OOH to take on new potency with consumers in the coming months.

Those in major urban centers are especially prone to be engaged with and influenced by out of home marketing. Over half (55%) of consumers who live in big cities (1M+ population) reported that they are noticing more OOH messaging and signage today, in comparison to 41 percent in the general population saying the same. In addition, over a third (34%) of big city dwellers say that they are being influenced by OOH in their purchasing decision.

Moreover, consumers are noticing OOH most while driving right now – 83 percent on highways and 82 percent driving locally around their city or town. Heightening the opportunity for exposure, nearly three-quarters (72%) of workers expect to commute to their jobs at least part of the time in the next few months. Once the pandemic subsides, over half (56%) of those in big urban markets expect to primarily commute by car, while 40 percent expect that they will be taking mass transit, such as subways, light rail, or buses. Those in less dense urban areas (<1M population) will be more likely to continue to drive a car to get to the workplace post-COVID (73%).

The pandemic has also raised interest in using new technologies that allow for “touch free” experiences. A number of respondents (43%) report that contactless tap-to-pay apps have been a go-to since the crisis began. Nearly a third (31%) say the same about QR codes. Millennials and those in big cities are especially apt to use these two technologies. Over 40 percent of respondents said that they would be interested in learning about special sales or deals available through both. When it comes to augmented reality (AR), Gen Z and Millennials, as well as people in heavily populated urban areas, are most likely to partake, with 28 percent overall open to receiving messages about sales and deals through AR.

Other notable findings include:

“We have a powerful opportunity in the coming months to capture the heart and imagination of people who are looking at their surroundings and out of home marketing with more awareness and appreciation,” said Anna Bager, President and CEO, OAAA. “The bottom line is that OOH advertising will have a growing role to play in consumers’ lives, when it comes to learning about products, services, public safety, and more.”

“People are eager to make up for lost time,” said John Gerzema, CEO, The Harris Poll. “They’re looking to get back out into the world with a vengeance. Brands should meet consumers where they are, which will be anywhere but at home on Zoom.”

“Consumer Insights & Intent: Q1 2021” was sponsored by The Foundation for Outdoor Advertising Research and Education (FOARE), a 501 (c) (3) not for profit, charitable organization. To review the findings, go here.

Methodology
The Harris Poll conducted the online survey from January 15 – 20, 2021, with a representative sample of 1000 U.S. Adults 18+. Data is weighted to reflect the U.S. general public across age, gender, race/ethnicity, region, income, household size, and employment.

About the OAAA
The Out of Home Advertising Association of America (OAAA) is the national trade association for the entire out of home (OOH) advertising industry. OAAA represents more than 800 members, including leading media companies, advertisers, agencies, ad-tech providers, and suppliers which comprise over 90 percent of the industry. OOH media includes billboards, street furniture, transit, place-based media, and digital formats (DOOH) across every sector of the channel. OAAA is the unifying voice for the industry, the authoritative thought leader, and the passionate advocate for advancing OOH advertising in the United States. The legislative unit of OAAA advocates for the responsible growth of OOH with federal, state, and local government. OAAA-member media companies generously donate over $500 million in public service advertising annually. Founded in 1891, OAAA is headquartered in Washington, DC with offices in New York City. For more information, please visit oaaa.org.

About The Harris Poll
The Harris Poll is one of the longest-running surveys in the U.S. tracking public opinion, motivations, and social sentiment since 1963 that is now part of Harris Insights & Analytics, a global consulting and market research firm that delivers social intelligence for transformational times. We work with clients in three primary areas; building twenty-first-century corporate reputation, crafting brand strategy and performance tracking, and earning organic media through public relations research. Our mission is to provide insights and advisory to help leaders make the best decisions possible.

SOURCE Out of Home Advertising Association