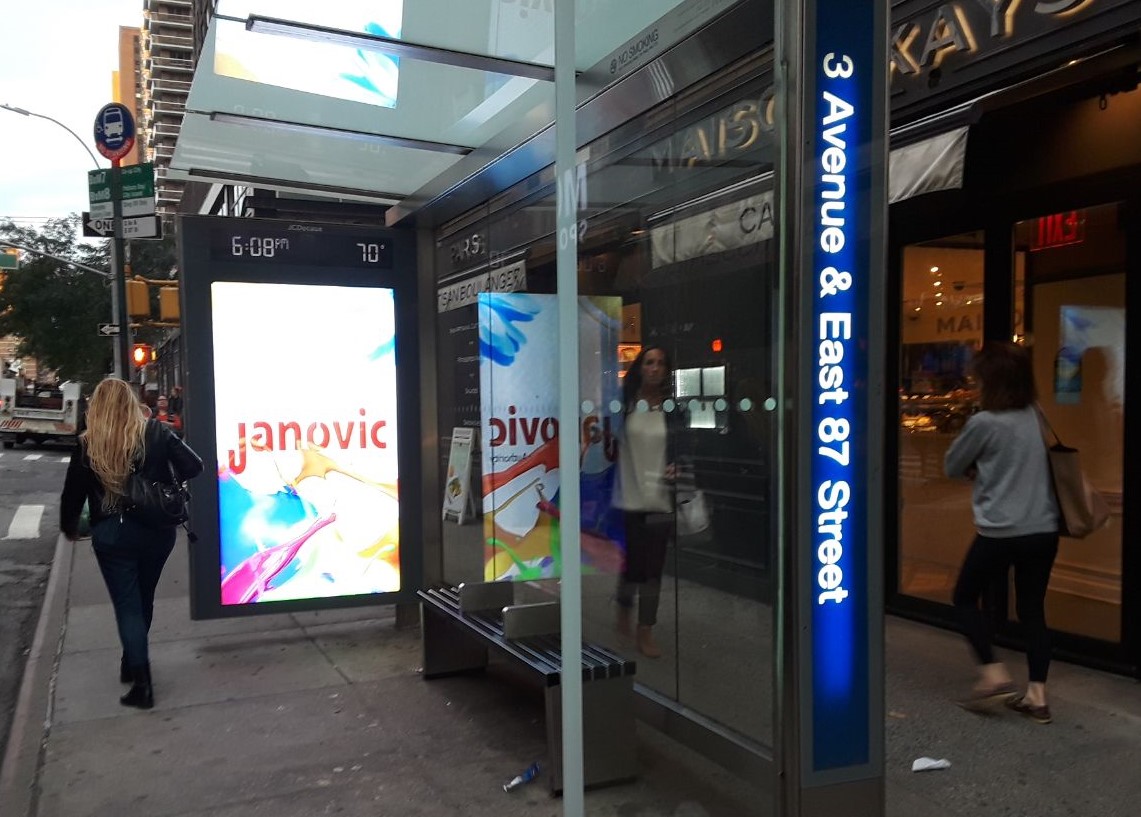 Case studies are powerful testimonials and the OAAA case study library contains over 600 examples of how OOH is creating results in markets across the US. The fifth annual OAAA/Geopath Local Case Study Contest produced a record 64 entries, and the cases demonstrated OOH is being used as a strategic media element more than ever.

US Postal Service – Bryant Hughes, Do It Outdoors

In recognition of their outstanding work, all winners will receive $250 and grand prize winner Lindsey Plakoris will receive a complimentary trip to next year’s OAAA/Geopath OOH Media Conference. 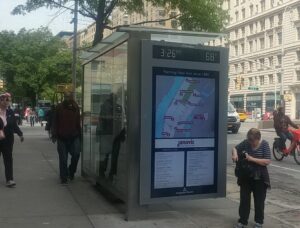 Janovic
Janovic is a New York-based paint and decorating store which utilized OOH for the first time in 2019. Prior marketing efforts had focused primarily on B2B, but they wanted to shift their focus and marketing strategy to the direct consumer. Janovic’s campaign objectives were to drive brand awareness and generate foot traffic to their nine store locations in Manhattan by reaching homeowners and individuals who were interested in home renovations.

Data analytics were used to identify highest indexing audiences in Manhattan, overlaid against the neighborhoods where the stores were located. Geopath OOH ratings were used to educate the client on campaign impressions, reach and frequency delivery. The campaign was supplemented with geofencing to deliver mobile media messages to the audience exposed to the OOH ads.

The flight was from 5/6 – 6/30 and 9/2 – 10/27 and ran on digital bus shelters utilizing slow-motion animation. By using data to create custom audience segments, Janovic was able to reach their target audience in neighborhoods near their stores.

To evaluate the OOH campaign effectiveness, a foot traffic study was deployed that leveraged both exposed and non-exposed audiences along with pre-campaign and in-campaign measurement.

The campaign produced strong results for Janovic, generating a foot traffic visit rate increase of 35 percent. The mobile geofencing extension resulted in over 2,000 additional website visitations as a result of the interactions with the mobile ads.