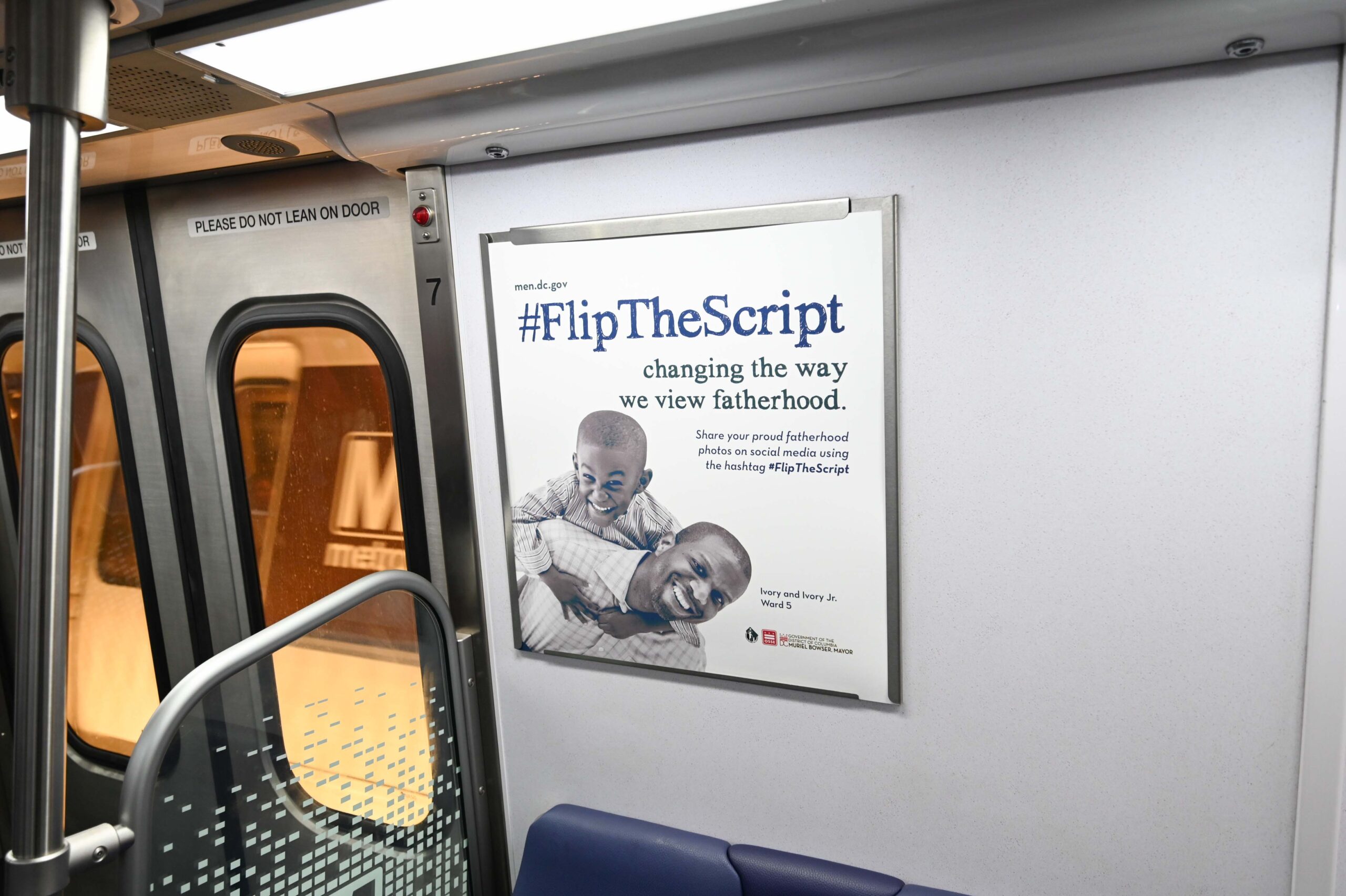 “The media over-represents the association between Black and Hispanic families and criminality while many times depicting them as absent in the lives of their children, despite reports from the CDC proving otherwise. Mainstream media outlets systemically and inaccurately portray Black families. CNN’s portrayal of poor families lacking social stability is a 7 to 0 ratio, while ABC and Fox News is 8 to 1 ratio (Black to White).”