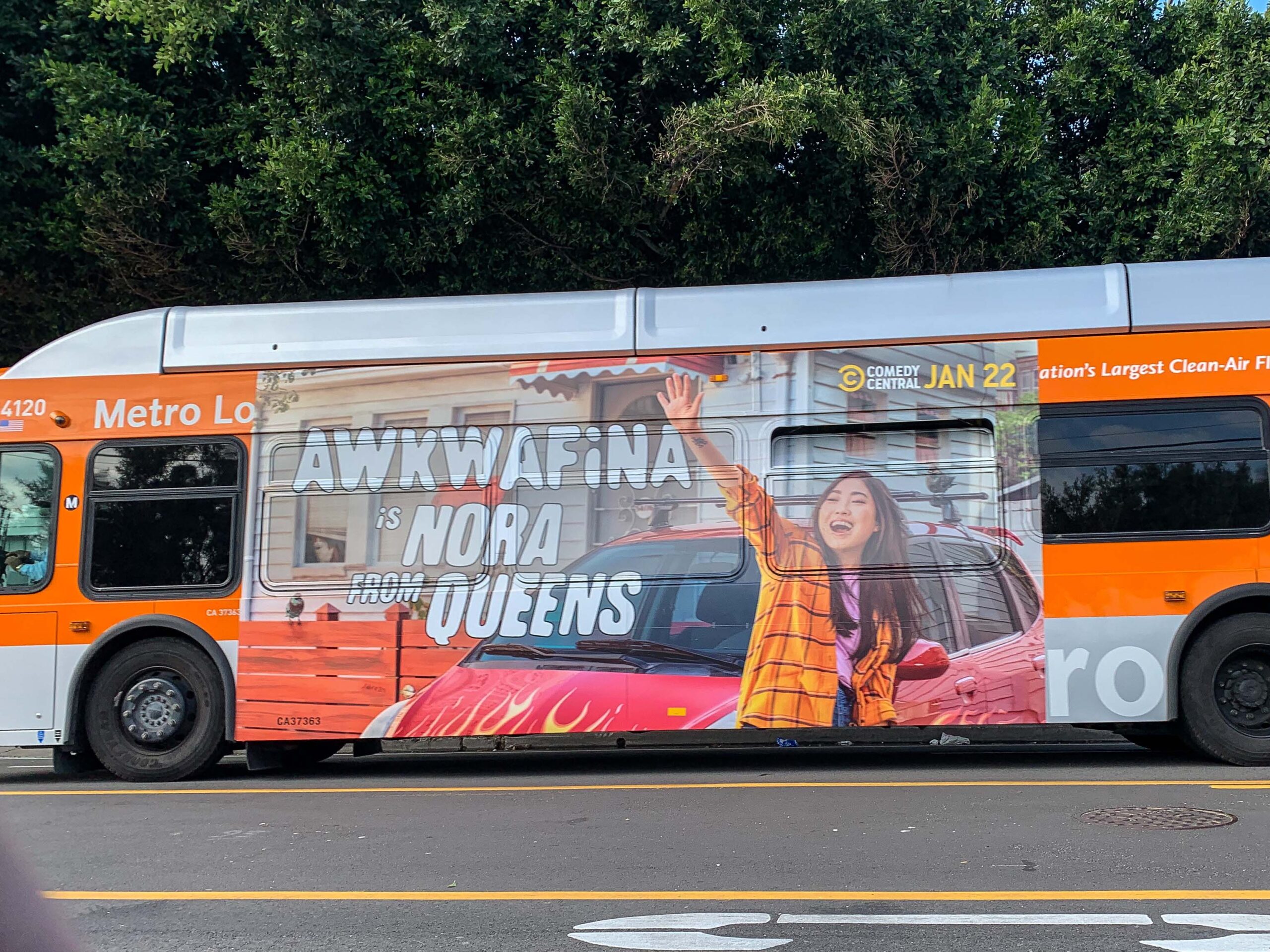 Awkwafina (Nora Lum) burst into the entertainment scene with her blockbuster roles in Ocean’s 8 and Crazy Rich Asians, quickly establishing herself as a staple in young Hollywood. Her rise to fame reached new heights when she became the first Asian-American woman to win a Golden Globe for her role in The Farewell in 2020.