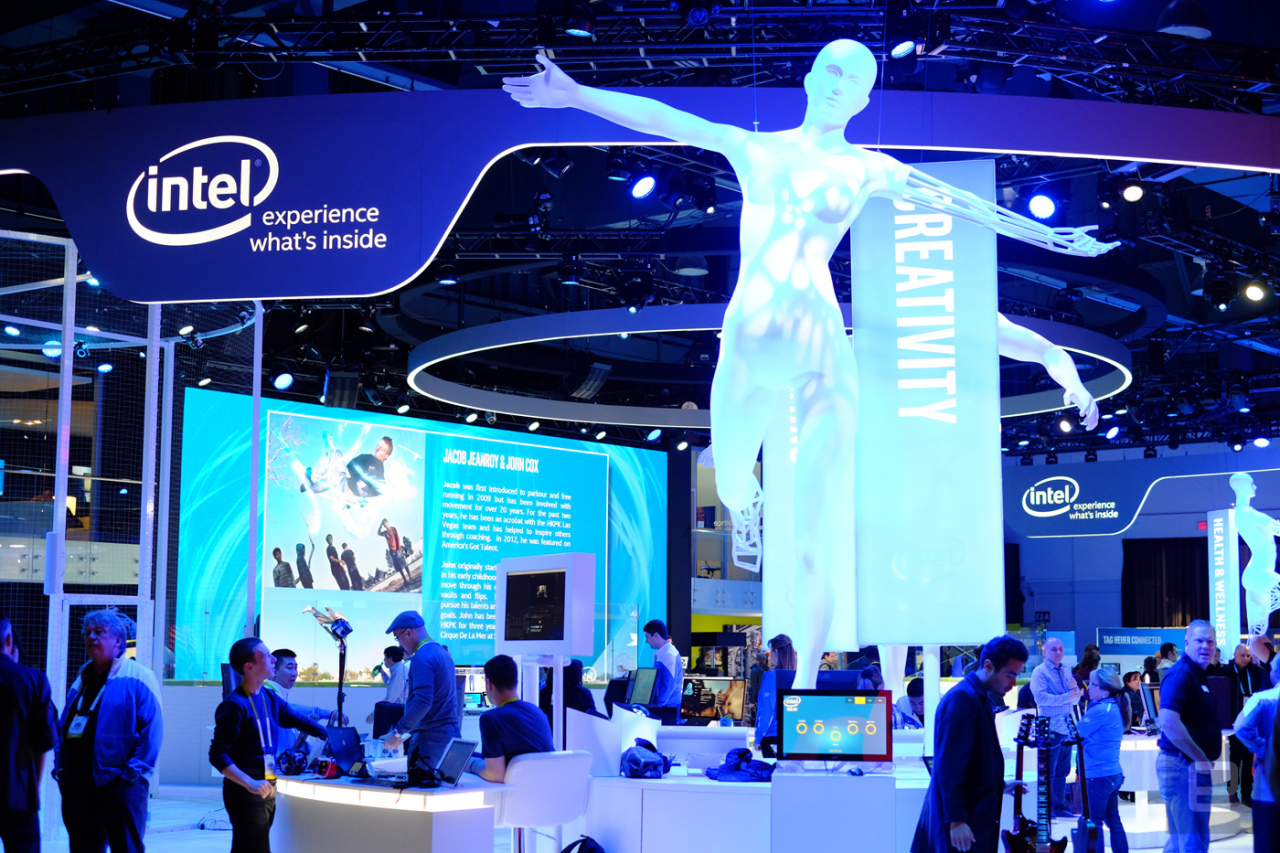 Home / Blog / What CES Offers to the Ad Industry /

What CES Offers to the Ad Industry

This is part two in a two-part series.

Last week, the Huffpost Tech blog offered an extensive review of this year’s CES in Las Vegas. The article called the annual event “Disneyland for Adults.” An accurate comparison with its own versions of Tommorrowland and Fantasyland on display for all attendees to enjoy.

When it is over and all the gizmos are stored neatly back inside crates, it can be hard to remember what all the fuss was about. So much was splendid. But, given a few weeks to ponder what was on display, it’s a little difficult to recognize how some of the technologies on parade could be applied broadly to corporate America, specifically to the advertising business, and more precisely, the OOH business.

While most of the 170,000 attendees were traversing the expo halls at the Las Vegas Convention Center and the Sands Convention Center, there were small but enlightening advertising sessions happening at the Aria. The clear theme to emerge from these workshops was “Innovation is an Executive Suite Imperative.” It starts with better data.

A panel featuring some of the biggest brands discussed how new technologies are being used to produce breakthrough experiences for consumers. Visa talked about using location data to know if a person is using their own credit card. The technique matches a person’s location, with a chip inside a credit card, with the location of a store.

American Airlines is using hyper-targeted wifi to give travelers very specific and detailed information based on exact locations within airports. The chips in Disney’s MagicBands let Walt Disney World visitors plan every moment of their vacation in advance.

Drilling down to the ad business, a few themes were apparent. Paul Woolmington talked about the importance of managing the upper and lower ends of the consideration funnel. Consequently, data has made it possible for brands to react along the full spectrum of brand consideration. He went on to say, “Data symmetry within organizations allows companies to establish asymmetry outside organizations which can be a competitive advantage.”

Nestlé’s Pete Blackshaw went on to discuss a trifecta in transformation. First, it’s important to bring a “start-up” culture to large and established corporations. Nimbleness is imperative for companies to take advantage of new and quickly changing technologies. Second, smart corporations are opening Silicon Valley outpost where the company can experiment and see new innovations as they hatch. Finally, remove internal corporate friction in the way people communicate. If employees and departments can’t communicate effectively, they can’t innovate properly.

Nielsen discussed the company’s new approach to total audience measurement, which is to align methodologies and metrics for accurate comparisons of media consumption across TV, radio, TV-connected devices, PCs, Smartphones, and tablets. (Digital is broken into video, streaming audio, and social networking.) The intended outcome of this approach to measurement is total content ratings.

Nielsen’s stated objective is a transformation from a data company to a technology platform company.

In a session entitled Martech and the Decade of the CMO, panelists predicted how the software revolution will increase 10 fold in 10 years. As such, Chief Marketing Officers (CMOs) will spend more on technology than Chief Information Officers (CIOs). In fact, it was predicted that overall tech spending by American companies in the next decade will increase from $12 billion today to $120 billion, and marketers will spend 10 percent of annual budgets on technology.

This shift means math men, not madmen, will use software to buy media. We’re already seeing this shift in the development of new programmatic platforms.

There is no question, technology is transformative. Of course, innovation has transformed culture for centuries. It’s just happening a lot faster today than ever before. At the root of 21st century change is the explosion of data. Data is changing everything including the media business. CES offers a glimpse of the future. Some of what is shown at CES is exciting, while some might be terrified g by what they see. Eventually we all evolve.