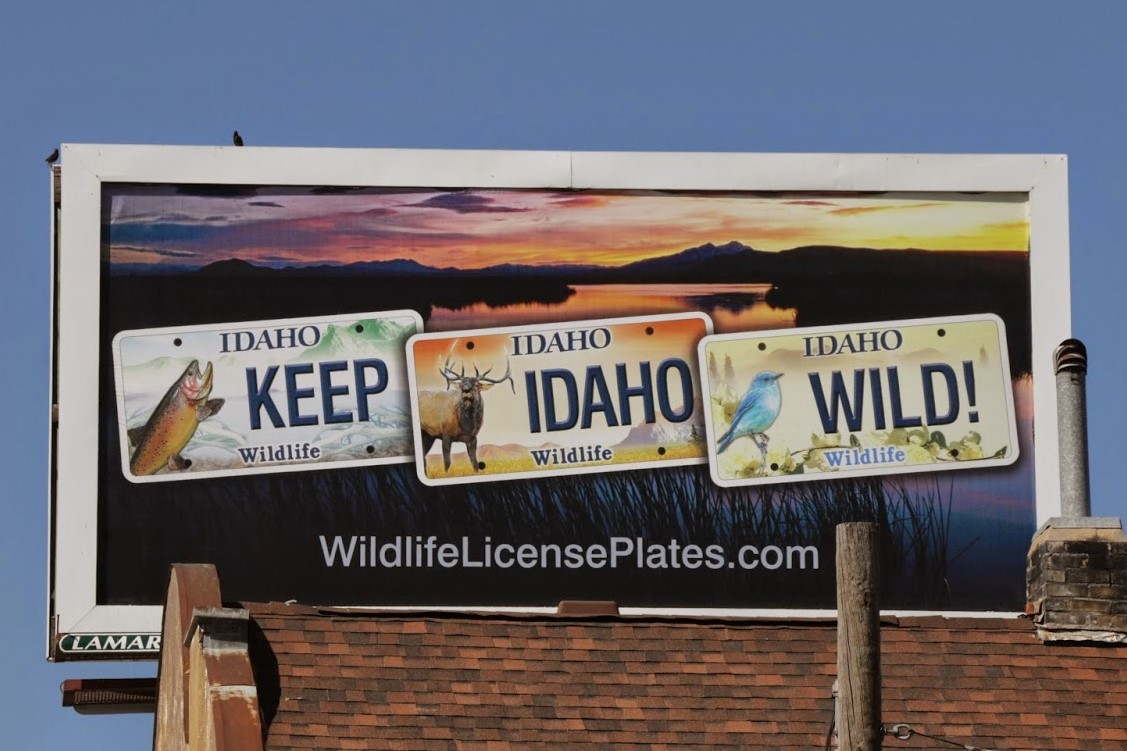 What can we learn from Idaho?

Larry Alder, Scott Butterfield, and I are “old timers,” with 30 years+ in the billboard business. I joined OAAA in 1985.

Three things stand out from my recent conversation with Alder, general manager in Boise for Lamar Advertising Company:

1.) Amortization is not dead, just-comp laws are vital.

In Idaho, localities pushed amortization of billboards (taking without compensation) in 2013 and 2015. Both proposals were defeated.

Garden City, ID, (a municipality within Boise, population 11,602) tried to amortize billboards in 2013.  After billboard operators explained Idaho’s strong just-compensation law, the city officials “walked away (from amortization), without even taking a vote,” recalls Alder.

Two years later, Nampa, ID, (population 91,382) proposed amortization along with a ban on new billboards. The state just-comp law helped convince the city to drop amortization and a ban on new construction (the city adopted a cap-and-replace ordinance).

2.) State-by-state protection against amortization is a huge accomplishment.

With persistence, a united billboard industry convinced all states with billboards along controlled routes to adopt laws or policies that require just compensation if government removes billboards.

In 1978, Congress clarified that federal law requires government to compensate billboard owners and landowners when it removes billboards.

“The just-comp equation is powerful: just-comp equals billboard value,” said Nancy Fletcher, president and CEO of OAAA. “This accomplishment, to block amortization, is a tribute to long-standing industry unity.”

3.) Leaders like Scott Butterfield put just-comp laws on the books.

Idaho’s just-comp law was enacted in 1998, thanks to Butterfield and others on the front lines.  Since then, Idaho strengthened its sign law to make it easier to relocate billboards and also protect against the adverse practice of “exaction” (when localities condition land uses on billboard removal).

For these achievements (and more), Butterfield was inducted into OAAA’s Hall of Fame in 2013.

Amortization is not dead. When it comes up in places like Garden City, Nampa, and beyond, we should remember the importance of just-comp protections . . . and the people who put those protections on the books.