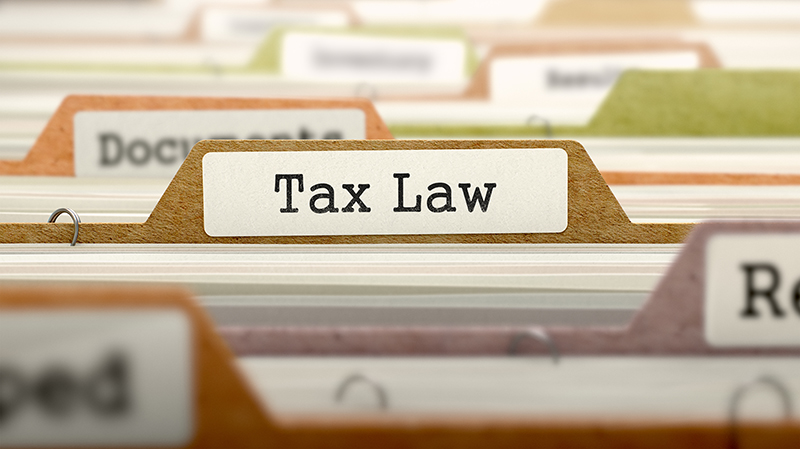 Home / Blog / The Taxman is Stirring /

The Taxman is Stirring

Oddsmakers agreed that prospects for the Biden Administration’s tax proposals went up when two Democrats won Senate runoffs in Georgia on January 5, giving Democrats control of the White House, the Senate and the House of Representatives.

With the new Administration in place, let’s look around the corner to see what’s in play.

If history is a guide, revamping taxation of capital gains won’t be easy. The (solid) rationale for the tax preference for capital gains — which turns 100 this year — remains the same:  “Unless granted a preferential rate,” argued proponents a century ago, “capital gains taxes unfairly burdened the average property owner, who might realize one large gain in his lifetime only to see it eaten up by the government when that windfall bumped him into a higher income bracket in the year of sale.” (The Curious Beginnings of the Capital Gains Tax Preference, 2016).

A tax bill of some kind seems likely later this year as part of infrastructure legislation; it’s unclear whether there are enough votes to increase taxes, including capital gains taxes.

OAAA is an active advocate for tax fairness, allied with the broader advertising lobby. The ability to impact tax policies — including defeating adverse proposals — comes through coalitions of affected stakeholders, including other media, advertisers, and agencies. OAAA has been an active, effective coalition partner, and will continue to engage on tax issues.

When Florida taxed services in 1987 (including advertising), our industry was part of the successful repeal effort. The Florida tax was dropped within months. The New York Times summed it up like this:

Florida’s repeal of its tax on personal and professional services is having an impact on states that monitored the progress of the tax, from enactment with broad bipartisan support last spring to crushing defeat earlier this month.

Repeal and the political bloodletting that accompanied it have caused leaders in a half-dozen or so states that were contemplating similar legislation to back away from a fight with powerful national advertising and media forces. The outcry from those forces led to the defeat of the Florida tax.

Proposals to limit of eliminate deductibility for advertising are fairly common. OAAA and its members are part of an effective coalition to protect deductibility.

OAAA and other media trade associations defeated an advertising tax in the District of Columbia last summer, activating grassroots lobbying and publishing arguments against the tax.

On behalf of the industry, OAAA filed friend-of-the-court briefs in these First Amendment cases. The Cincinnati billboard-tax case is pending at the Ohio Supreme Court. The highest court in Maryland affirmed the Baltimore tax, siding with the city on March 15. The issue here — how billboards are taxed — could be elevated to the US Supreme Court.

Tax fights are as old as organized government. In the fight for fairness, OAAA is on the battlefield.