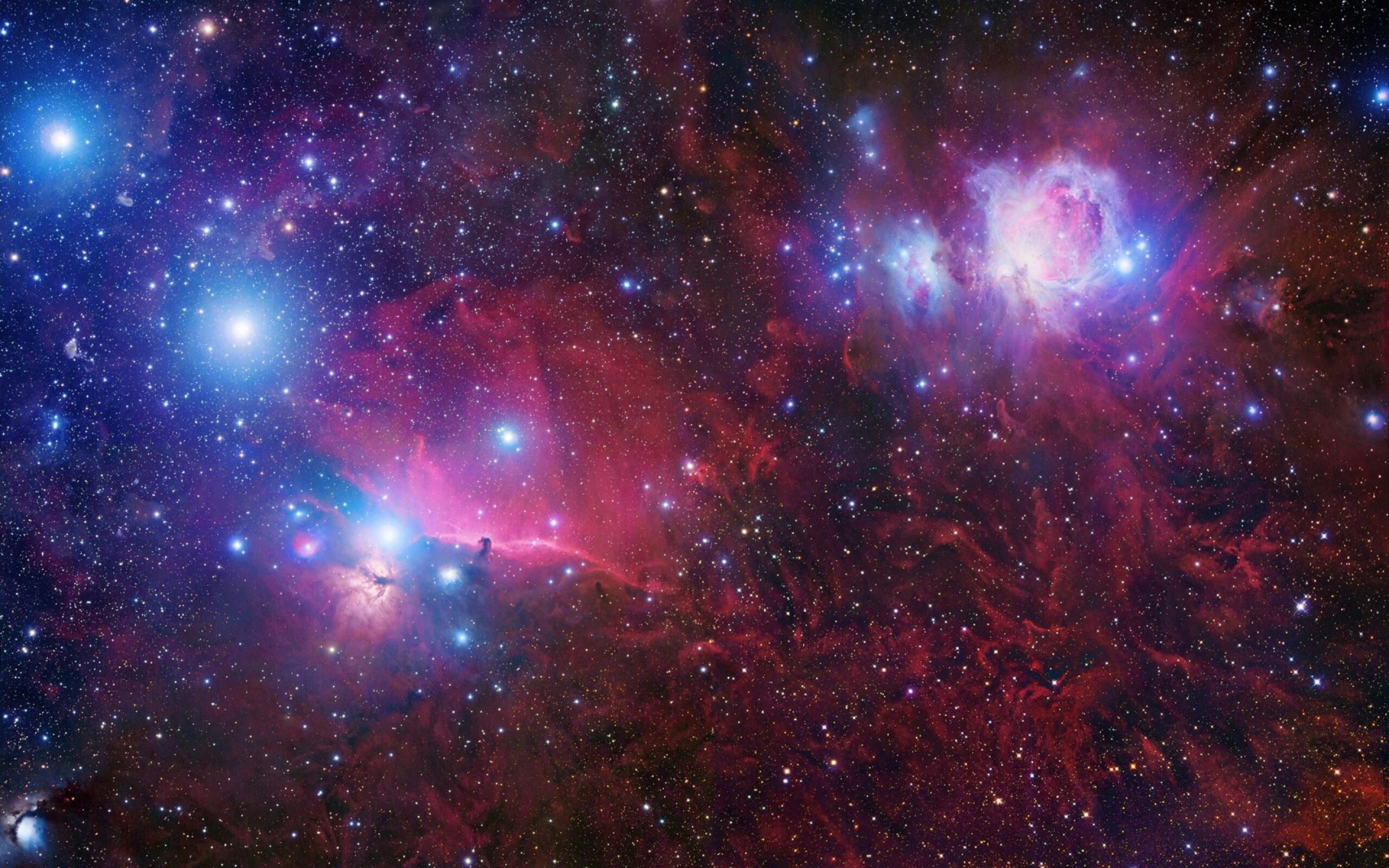 The Future of OOH is in the Stars

No, this headline is not about placing billboards in space – although that was once proposed by Richard Branson who thought he could use powerful lasers to project a Virgin logo onto the lunar surface that would be visible from Earth. I hope he doesn’t give up on that idea.

Rather, this is about how location data is enabling a much deeper understanding of target audiences as they exist and move in the physical world; insight which is crucial for measuring the facility and effectiveness of the OOH media channel. This may seem like a stretch, but bear with me.

If you have ever gazed up at the stars on a clear night, preferably some distance from a city, you would be met with a breathtaking ocean of scattered light points covering every visible inch of The Great Beyond. They appear in random sizes and brightness levels. They are also not the same distance apart; clumping together in places so densely they almost look like clouds.

However, even seasoned astrologers struggle to pick out well-known zodiac constellations. They don’t look anything like the creatures being depicted, so you can’t find them based on your anatomical understanding of scorpions, lions, and crabs. They blend into the surrounding clouds of light points making them extremely hard to isolate with the naked eye.

But what if you could extinguish all the stars except for the constellation you were seeking? Your birth sign, for example, would be the only thing left illuminating the night sky and would be spotted instantly.

That’s what smart queries on location data can help us do – instead of identifying constellations, we can strip out the clutter and reveal only where our specific target audience goes on a map. Presently, data is being collected from every mobile user in the world. If these data points were represented as red dots, the habitable world map would be blanketed almost entirely in red (with some natural clumping over cities of course).

When you hide all the points on the map that are not of our desired target audience, all that remains are those that represent the behavioral segment we care about. This is truly groundbreaking, because it enables new efficiencies in media spend and ensures you only place your billboards or digital screens in the most targeted places.

Keep watching those same dots in isolation as they move over time and you will even be able to determine if there was a lift in visits to your store. That’s really all there is to it.

The world map is actually full of a galaxy of invisible data points representing every mobile user on earth, which means little at a glance unless you apply specific filters. When doing so, what you are left with is the most accurate and, more importantly, actionable audience movement data available; and this, in turn, is enabling more advertisers to embrace OOH at large.

Next time you happen to look up at a clear night sky, spare a thought for the ever-expanding galaxy of data points being stored every second from mobile users across the globe, and more importantly what it can show us if we direct our gaze and ask the right questions.