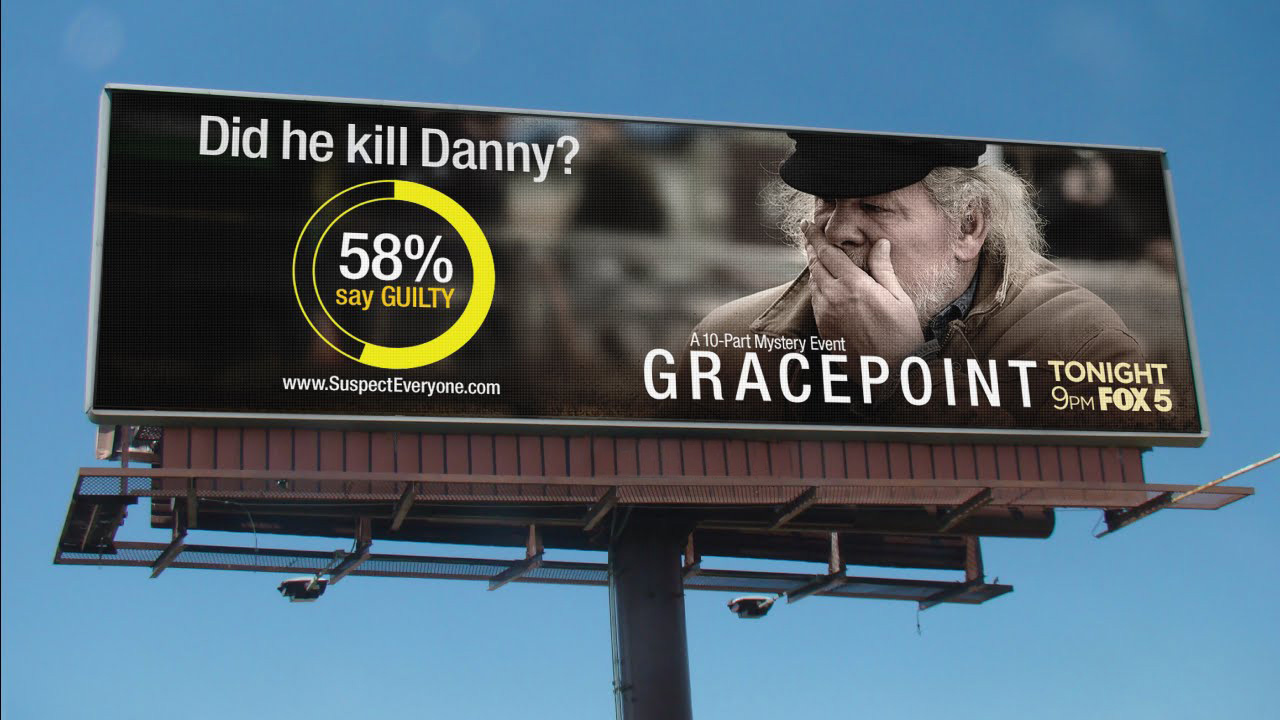 The Digital Renaissance of OOH Advertising

Have you ever heard the explanation as to why the wheelbase for cars is the width they are today? In short, the car wheelbase follows the wagon wheelbase, and didn’t change because the roads were made for the width of the wagon – and the width of the wagon is loosely based on the width of two horses side by side. The technology has become more sophisticated, but the basic concepts haven’t changed. The same idea can be applied to OOH. Up until roughly 2010 to 2012, OOH stayed basically the same as it was at its inception, painted, paper or vinyl substrate on a board, in plain view. In the second decade of the century, the application of new technology was introduced to the medium and, digital signage (DOOH) was born. The size of the boards remained constant, since for the most part this was a simple replacement of static signs with the new digital ones. The player systems for the DOOH are based on a PC type framework, to (for the most part) “flip” static ads on a single digital sign. These were considered big changes for the OOH industry, and while that changed – the information around the audiences hasn’t undergone any real significant change.

On-line digital has, in many ways followed the same direction. Desktop banners led to mobile banners and where possible the size, shape, and functionality remained constant. When geo-targeting began to be used for mobile (different from IP targeting for desktop), marketers started to change the thinking about audiences. This led to better lines of thinking on cross-device marketing. It was based on location, but the functionality of the ads was slowly evolving. The sizes stayed the same, mainly because publishers (the roads) were accustomed to how to monetize their sites (with cars) now in different formats through responsive design. They could bring up the right type of ad unit for the right type of page content and layout (excluding native ads from this discussion).

Consider OOH within this framework; what evolution of tracking, targeting, and optimizing will happen, is happening, or will need to happen, for the OOH community to evolve to the parallel thinking of other media? And maybe bring functionality that surpasses other media, to engage, track, and respond to its users in ways that are unique and additive to the media mix.

Live Creative Interaction as both an Individual and a Community

You tweet, the screen changes. You battle with a host of other Twitter users to maintain control of a desired outcome on a screen. The ability for the large screen format to engage with individuals in close proximity exists today, and it used in many great campaigns. In a future world, that screen can be influenced, or addressed, by virtue of you simply being near the screen, with content changing to fit your persona as well as the personas of those around you. With investments in new technologies, the possibility to have new and engaging content that is specifically relevant to who is around the screen at any given moment, can be used as a competitive advantage. The ability to not only reach, but engage, your desired audience is more a reality than ever. The digital world is slowly developing new ad types, but based on frameworks that stemmed from technologies years ago. What if that changed, and new ad types and functionalities could emerge, those that can’t be blocked, and are actually enjoyable, entertaining, and informative – something you actively seek out. That is disruptive and adds a new dimension to thinking about audience engagement.

Today’s data rests a lot within how we watch users go from site to site, hoping that they have a pervasive login: so that they can be tracked, marketed, re-targeted, and re-marketed to in the hopes of an eventual or higher conversion. Data can do so much more, because of the context of location. I recently authored a blog post focusing on how compound media planning can drive higher end user behavior. Today, we consider what we can directly track; the data gives us comfort (no disagreement here). The problem is, we have to consider what hasn’t been easily trackable and associative before now. Another article recently published by OUTFRONT EVP Andy Sriubas points to how these common keys create a “connect the dots” in terms of creating those associative behaviors – beyond cross device, and into the real world.

Most OOH is thought of as the static vinyl poster on the side of highway or on a station platform wall. That perception will begin to change at a relatively fast pace. Earlier, I mentioned engaging through online publishers like Twitter, which could only happen in DOOH. Now with real time publishing, when triggers like weather, the stock market, or anything that we could consider as a feed of information digitally can be acted upon, so can the information on an OOH screen. If that publishing had rules (think in terms of conditional statements or dynamic insertion), then not only can you change the ad but you can also change the content in an ad. You can change the entire experience based on any set of communicated conditions including the make up of the audience in close proximity.

In terms of investing for the future, companies will want to invest in not only those elements of “online trackability”, but also in better understanding the physical world behaviors their clients exhibit (different from the online behaviors). They will want to examine how to respond to those real behaviors in a way that clients and end users enjoy. By understanding the consumer journey, planning across media types for that journey, and making engaging creative, the likelihood of the end consumer is to buy, engage, and converse with that brand brought into the physical world.