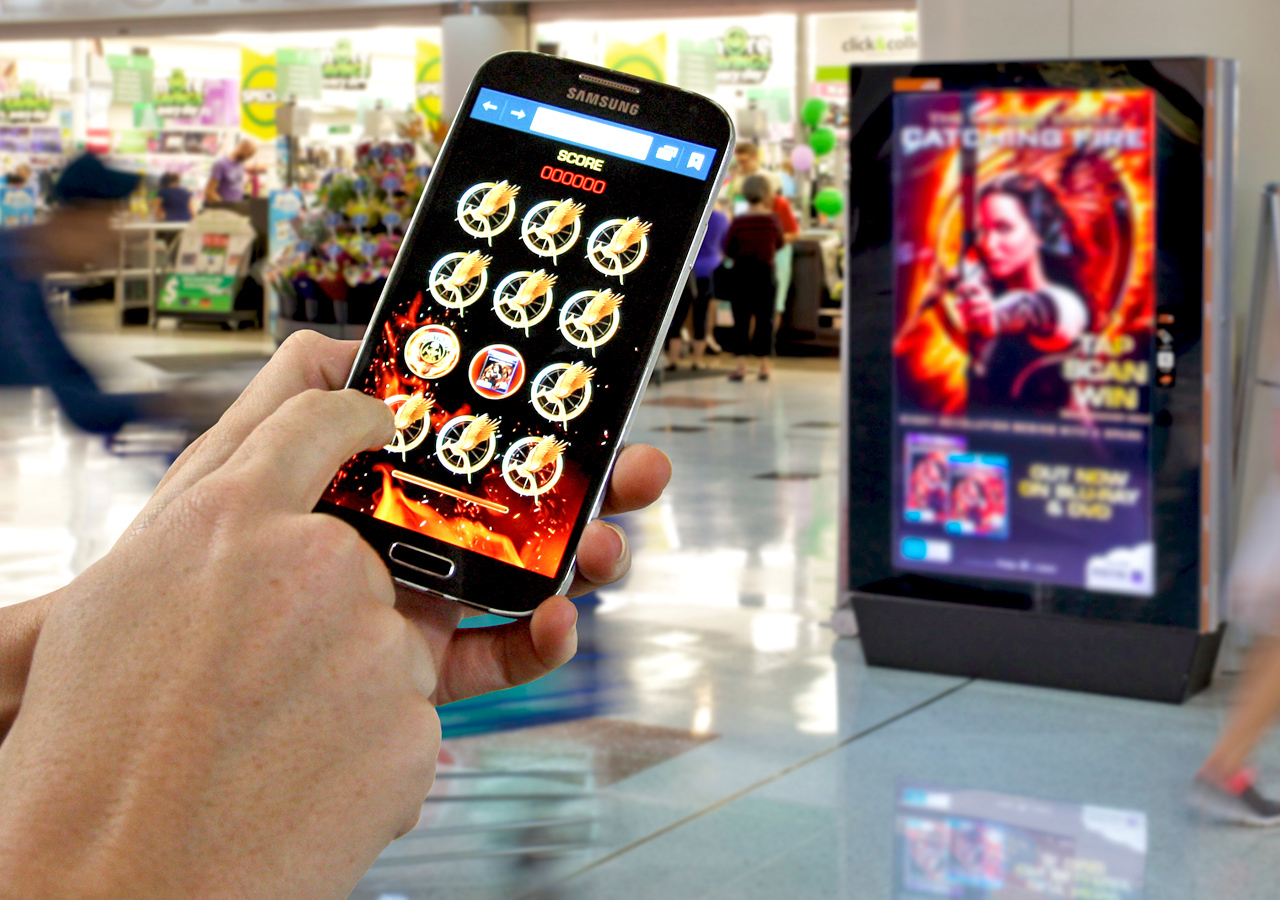 Home / Blog / The Democratization of Ad Media: Technology is a Great Equalizer /

The Democratization of Ad Media: Technology is a Great Equalizer

Jack Kemp was a great friend and a mentor to me. He championed the cause for racial equality and equal economic opportunity from his days as an NFL quarterback through to his policies and passion as the Secretary of Housing and Urban Development under President George H.W. Bush. Jack sat on the boards of several companies after he retired from politics. During that time, we would often discuss technology and its growing impact on industry. At some point he would always bring the conversation back to his central theme: technology is a great equalizer. Jack would say something like, “this [technology] is going to change an awful lot for today’s companies; and they better adapt quickly, because technology is going to get many folks into the game that could not have hoped to compete before. I love it!”

As it turns out Jack was right. Technology brings both disruption and opportunity. Nowhere is this more apparent than the industries of media and advertising. In the last 10 years, many traditional media models have been disrupted or blown apart completely. The scramble to compete across the open web with players such as YouTube, Huffington Post, Twitter and the like is daunting for the once mighty media oligarchies.

In the absence of former media leaders, Google, AOL, Facebook and yes, Yahoo, have accounted for almost ALL of the growth in the industry. Their marginal distribution cost is zero and they can publish to any PC or mobile device because they have built the infrastructure to deliver dynamic content and data about users. The democratization of media has fundamentally changed the media ad industry, bringing both new opportunity and challenges.

PCs and Mobile devices (or small format out of home) are not the only connected screens attracting digital voices now. In the once traditional out of home (OOH) world, location-based media infrastructure is getting smarter. It’s becoming more dynamic and already flexing its digital muscle. In a democratized media world, all screen technology is created equally. Publishing to a digital billboard should be just as easy to do as publishing to a web page. The only differentiating factors between the two mediums are the audiences surrounding the displays — the conditions at each particular location and the format of the content. Until now, out-of-home lacked the tool sets and robust audience insights.

Consider the most talked about ad medium today, mobile. Mobile provides a one-to-one interaction for advertisers on a small screen, usually while browsing past other content in an attempt to search for something within an app or on a web page. OOH offers something different — a large format display at a location known to have defined audience (high traffic road, street corner, bus shelter, subway station) directly in the path of the user with a very high likelihood the message will be digested. Just like mobile, OOH workflow systems are becoming more robust and informed with audience data for dynamic targeting using APIs between exchanges, agencies and media owners. Once fully established, brands and their agencies will be able to allocate content and ad dollars across different location-based platforms building reach, frequency and recency — giving buyers more levers to pull in concert with other touch points.The Future of Ad Media will be Defined by Integrity

eMarketer suggests that advertisers will allocate more than $70b in 2016 to web and mobile platforms. But with the advent of other location-based opportunities, integrity will become a big factor in allocation decisions. When an ad is bought on a web page or in-app, it is likely targeted efficiently, but does it have the desired effect? Are the definitions put out by the IAB for impression counts appropriate, or are they the result of a watered down compromise amongst media owners who are attempting to preserve their models?

As Group M put it in its Interaction 2016 publication; there has been a “sudden and entirely legitimate loss of confidence” in the web and mobile supply chain. Bots, ad-blockers, view-ability issues, unfamiliar long-tail inventory, etc. have put the value of those platforms in question. Plus, the lack of transparency for marketers and the creation of many new ad units that interrupt the user experience by forcing views have driven immense skepticism in the ad market. In fact, the web and mobile industry’s push to a more efficient programmatic world has left “effectiveness” in the dust. The advent of new pervasive digital platforms with effectiveness at their core will help swing the pendulum back a bit.Digital OOH does not have bots, ad-blockers, or view-ability issues. OOH has a finite and defined inventory set on which ads can be bought with reliability. Additionally, robust data can be provided to advertisers for their media-mix modeling with audit rights and trusted sourcing. Again, technology has brought additional competition to the ad market with alternative and complementary points of distribution. Now, players have to “up” their game.

Ad exchanges connect voices to outlet channels at different parts of the day and within an audience’s daily journey. Mobile, web, and out-of-home should reinforce each other and drive better results for brands. These tools enhance the liquid market for digital advertising and give marketers and other content providers additional avenues for their messaging. We see a world where a screen is a screen is a screen. Now, are you tough enough to compete in that world?

Are you smart enough to compare media on the merits? Can you break from complacency and build a better model that incorporates multiple cross-media platforms to your benefit? It’s a brave new world.

Every media form has its inherent advantages. I am not seven feet tall like Shaquille O’Neil, so I’ve given up on my dreams of meeting him on the NBA courts. But there is a place and time for everyone. I believe, as Jack did, in equal opportunity, but not equal outcomes. TV, PC and Mobile are each great for certain purposes. But an open market means location-based media can compete on a level playing field and offer its unique proposition to brands and their agencies.

Technology is now disrupting the disruptors and raising the bar for all media publishers. Evolution is not a linear path — it just has a lower beta than a revolution. Jack would love it.