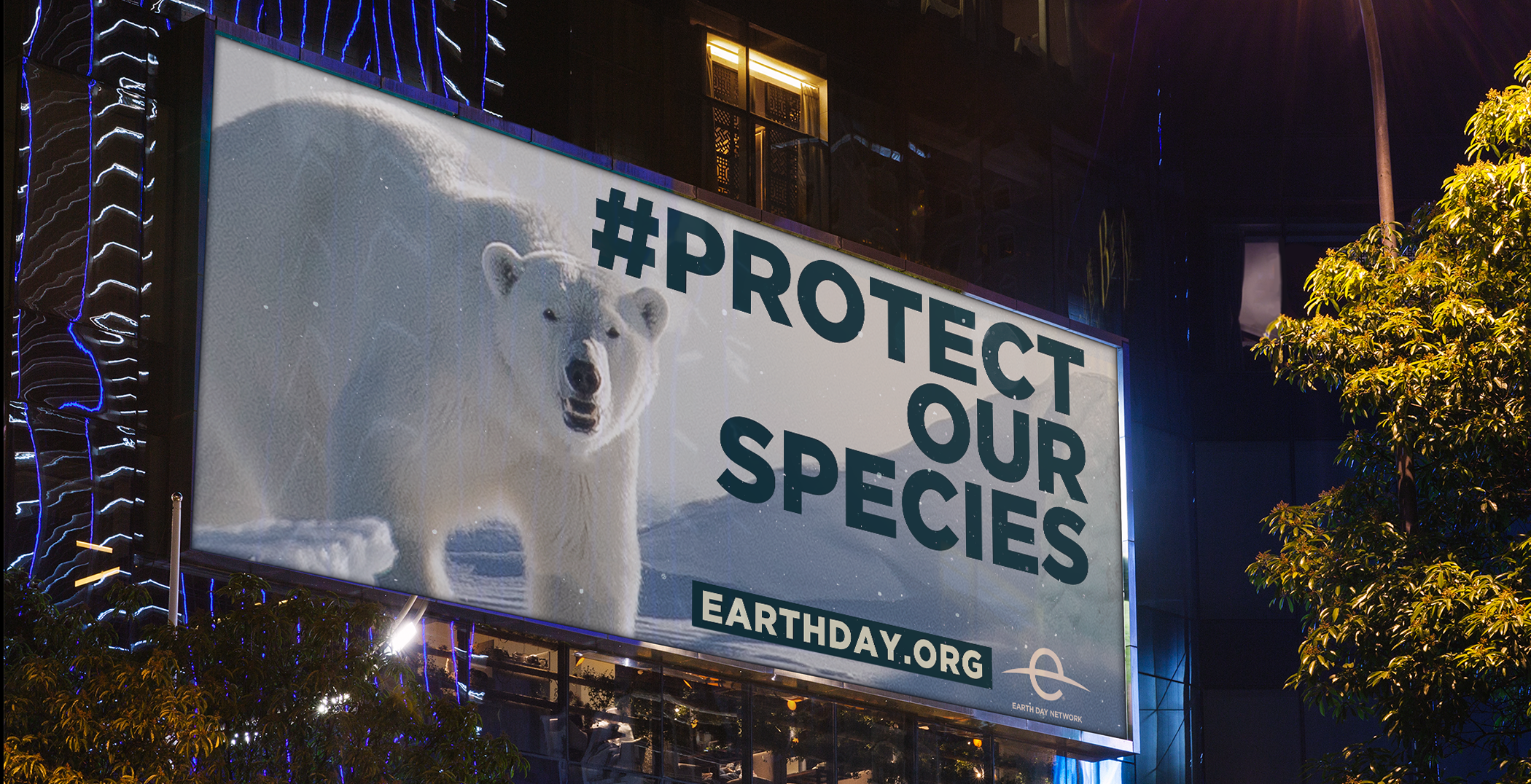 Powerful Testimonials Remind Us OOH is Part of the Solution

Listen to these articulate testimonials from a small-town police chief, a founder of Earth Day, and a big-city health commissioner fighting opioid addiction.

In the May issue of Police Chief Magazine, the chief from Sugarcreek Township (Ohio) will publish a compelling story of a missing boy. Billboards went up August 21, 2018, posted by Norton Outdoor Advertising and Lamar Advertising Company.

“On August 27, Detective Stayer received a solid tip from an individual who saw a digital billboard about the case,” wrote Chief of Police Michael A. Brown.

The teenager (Jacob Caldwell) – missing for a year – was located safely.

“The tip provided the necessary information to obtain a search warrant, served by Sugarcreek Township Police and FBI agents, which led to them locating Jacob,” said Chief Brown.

Prior efforts to locate the missing boy included several news conferences, distribution of flyers, and posting information on social media. Billboards complement other media, the chief said in his report.

In 1970, Denis Hayes was principal organizer of the first Earth Day (April 22). Since then, he has sought to increase environmental visibility via print, broadcast, movies, and social media.

“More than ever,” Hayes said, “Earth Day requires a big platform, commanding our attention in a mobile, busy world.”

“Always alert to the ways that people receive information, I noticed when the compelling images of Joel Sartore’s Photo Ark began appearing in 2017. His photographs of animals on the edge of extinction were especially compelling when they looked down at me from large-format billboards.”

Philadelphia Health Commissioner Thomas Farley said the goal is to reach the “hidden population” of addicts, including homeless drug abusers (Philadelphia has an estimated 50,000 to 100,000 heroin users).

The city’s campaign features “relatable” Philadelphians who attribute their recovery to medication and therapy.

“I got a life again,” said a testimonial from a middle-aged man who became addicted to painkillers after dental surgery.

OOH is Part of the Solution

At times, we perhaps take for granted the power of our medium.

Thank you – to the small-town police chief, the environmental leader, and the big city health commissioner – for reminding us that the out of home medium is part of the solution.