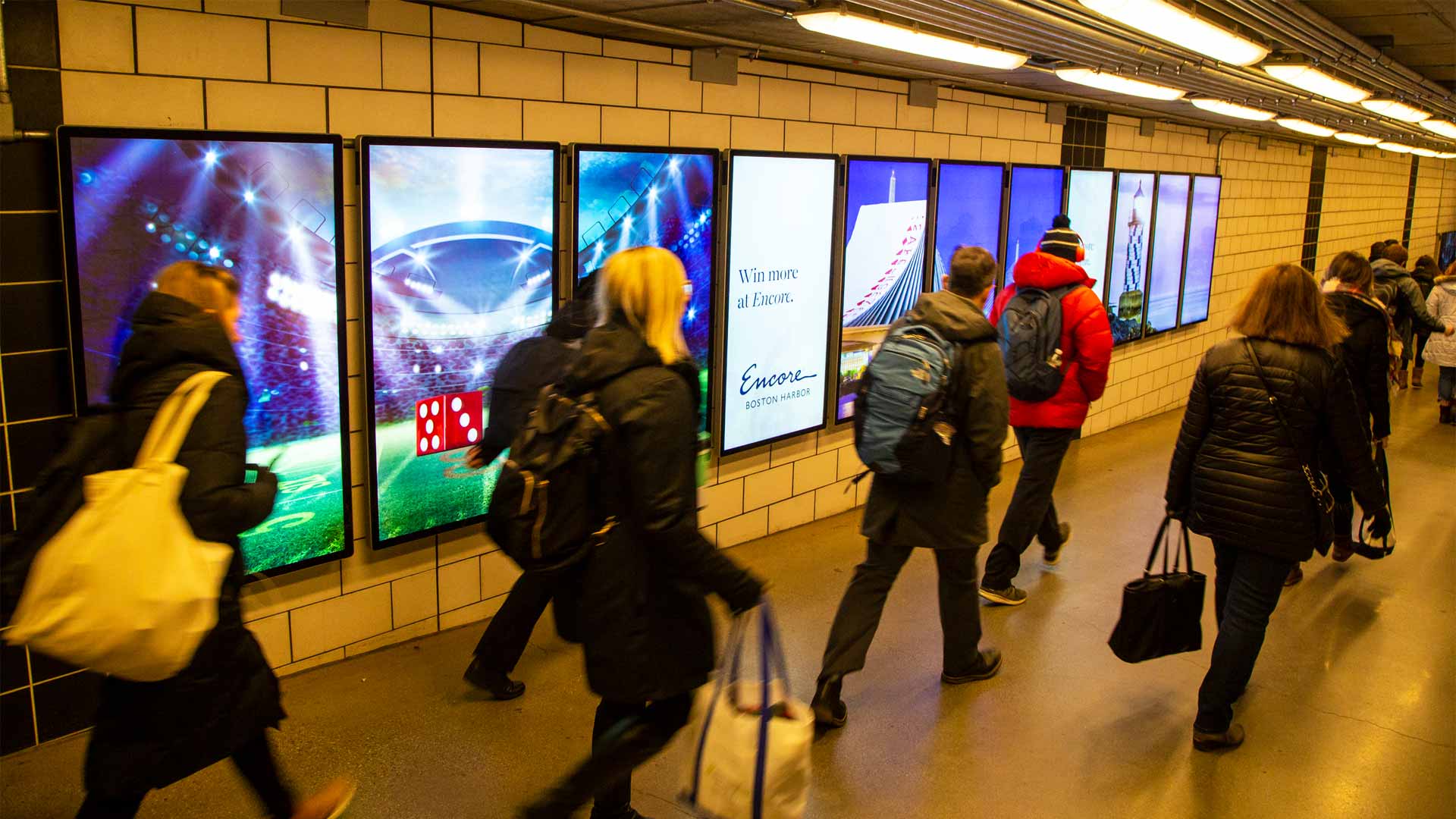 The top 10 US markets drive the very highest level of OOH engagement with almost 90 percent of travelers reporting they look at the ads at least part of the time, while 43 percent report looking at the ads all or most of the time. The results were generated by OAAA’s Nielsen OOH Advertising – Top 10 Markets study conducted in September 2019.

Reflecting today’s growing urban culture, among the top 10 markets in the US OOH, transit and street furniture advertising reach 81 percent and 60 percent, respectively, of adult travelers ages 16+ monthly. These numbers are even higher than the US national averages for the transit and street furniture formats, which total 78 percent and 50 percent, respectively. Consumers in these top markets are also prompted by directional ads to visit stores and make purchases at higher rates than the national averages.

For advertisers focused on the top US markets, the Nielsen study makes a compelling case for OOH because of its massive reach, high levels of engagement, and the ability to influence consumers on mobile devices. Similar results were produced by the MRI/Simmons Benefits of OOH Advertising study, which found adding OOH to any media plan grows audience delivery to almost 100 percent among adults 18 – 64 who have traveled by car in the past week.

The MRI/Simmons study found OOH viewers over-index with a variety of mobile activations such as use of search engines, banking, social media usage, and purchases, while the Nielsen study found almost two-thirds of viewers report taking an action on their mobile device as the result of OOH ad exposure. Both studies found OOH viewers are younger and more affluent than the general population.