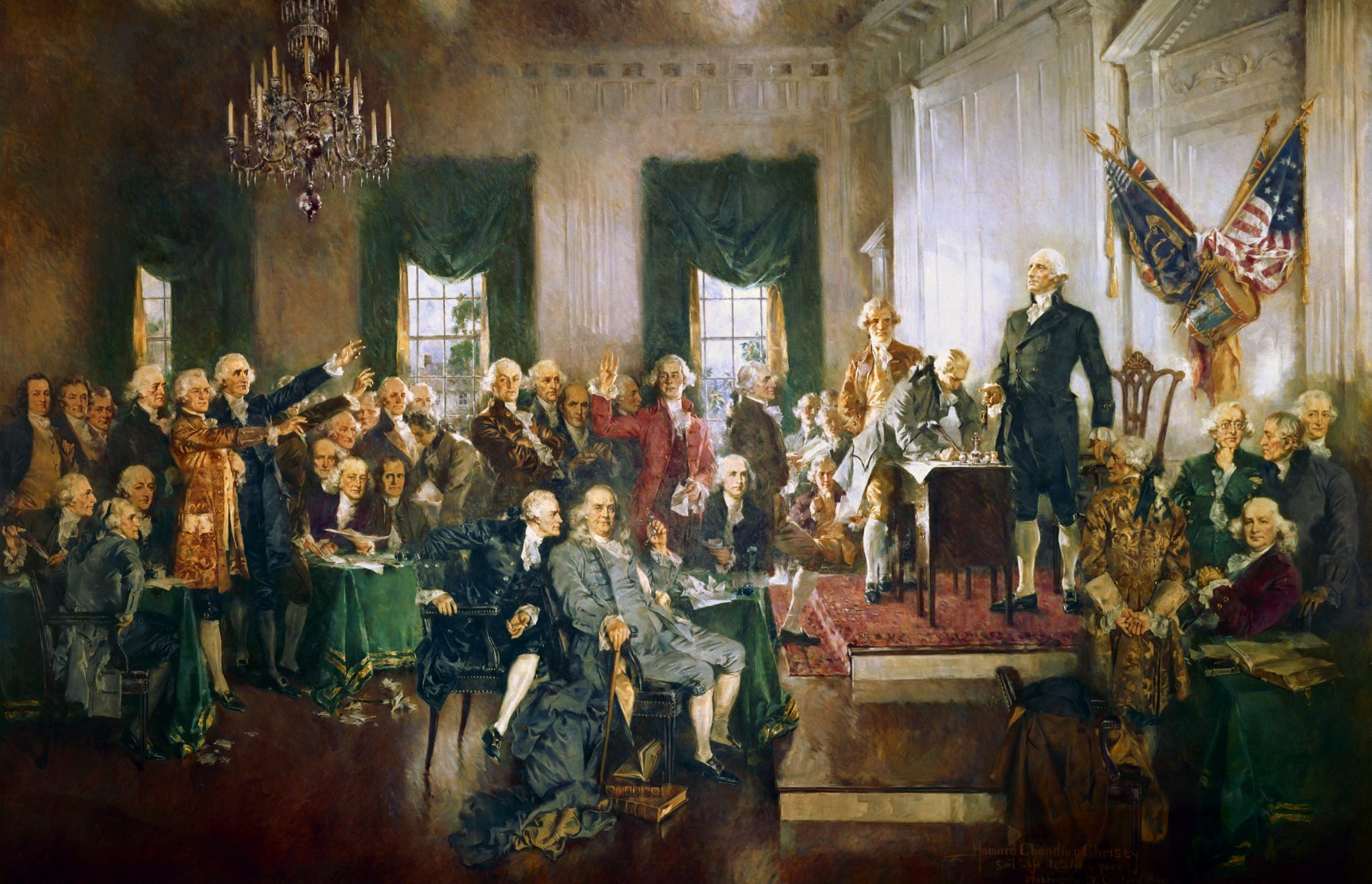 The “Father of the Constitution,” Madison gets credit for the Fifth Amendment, which includes the “Takings Clause” that protects private property.

This principle is found in the federal law that regulates billboards, the Highway Beautification Act. It took decades, but most states also require just compensation to billboard and land owners when government removes billboards. This means:

Soft-spoken and diminutive, Madison drove the convention that created the Constitution and the Bill of Rights. He came prepared. For months at the second-floor study at his home in Virginia(“Montpelier”), Madison researched other attempts at self-government.

For more, I recommend The Bill of Rights: Original Meaning and Current Understanding. UC- Berkeley Law Professor Harry Scheiber wrote the chapter on the Takings Clause.

“Only a few years before the (Constitutional) Convention, a wave of confiscation had swept the colonies as the property of loyalists was seized and disposed of by the revolutionary state governments,” wrote Scheiber. “Moreover, takings had long been an instrument of government action in normal times, both in Great Britain and the American colonies.”

Historians describe the Takings Clause as an early form of log-rolling, attached to the must- pass ban on self-incrimination.