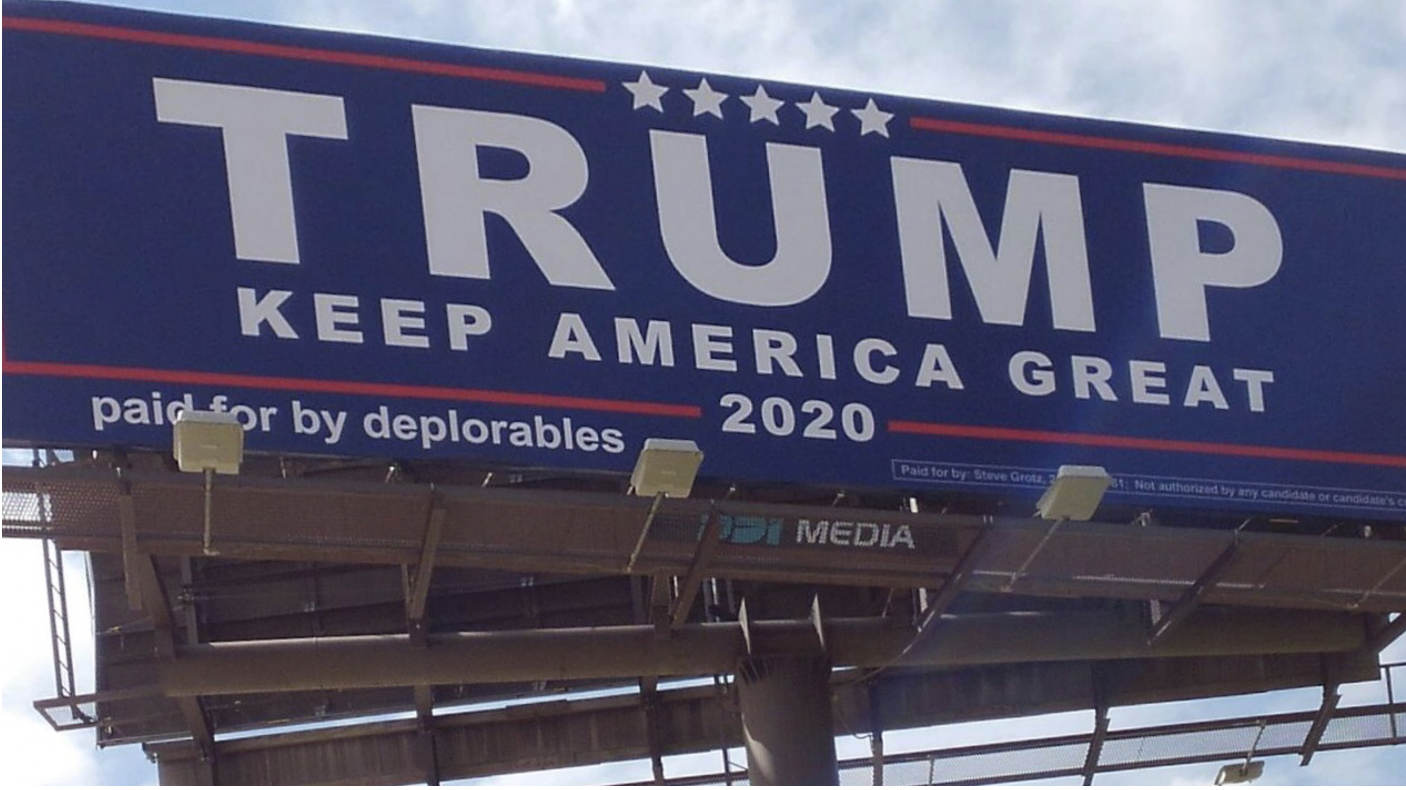 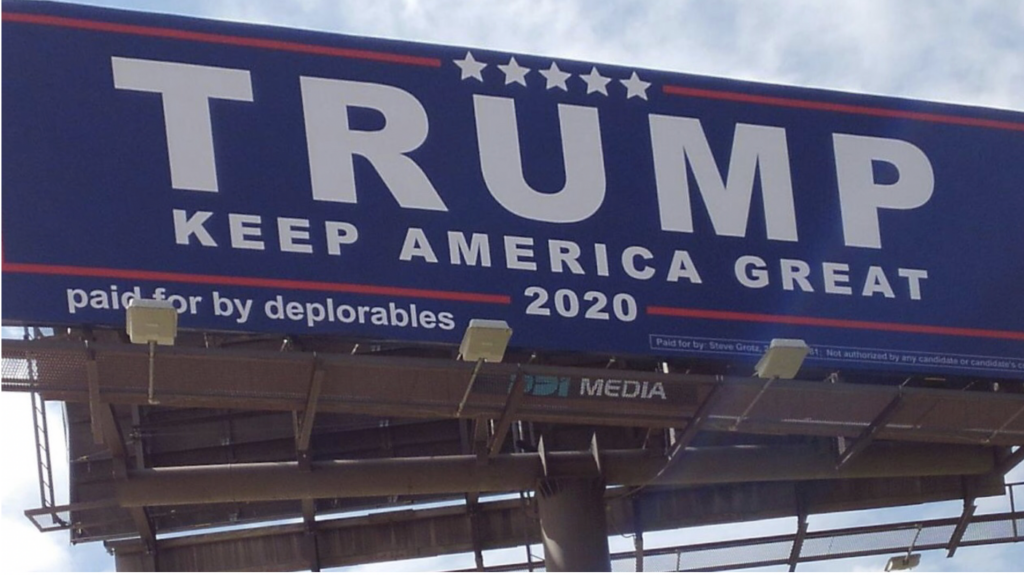 Political-ad spending for out of home media is up 50+ percent compared to 2016 and 2018, as candidates and causes communicate with voters outside their homes, generate publicity, and drive social media.

Since Labor Day, OAAA has been sharing political ads on social media, showcasing:

Using the hashtag #oohpolitical, OAAA is sharing ads for causes, as well as for president, Congress, judgeships, sheriff, city and county offices, and state legislature.

Most political-ad spend on out of home media involves state and local politics. And, when elections are over, some candidates — Harold Dutton in Texas — say “thank you.”