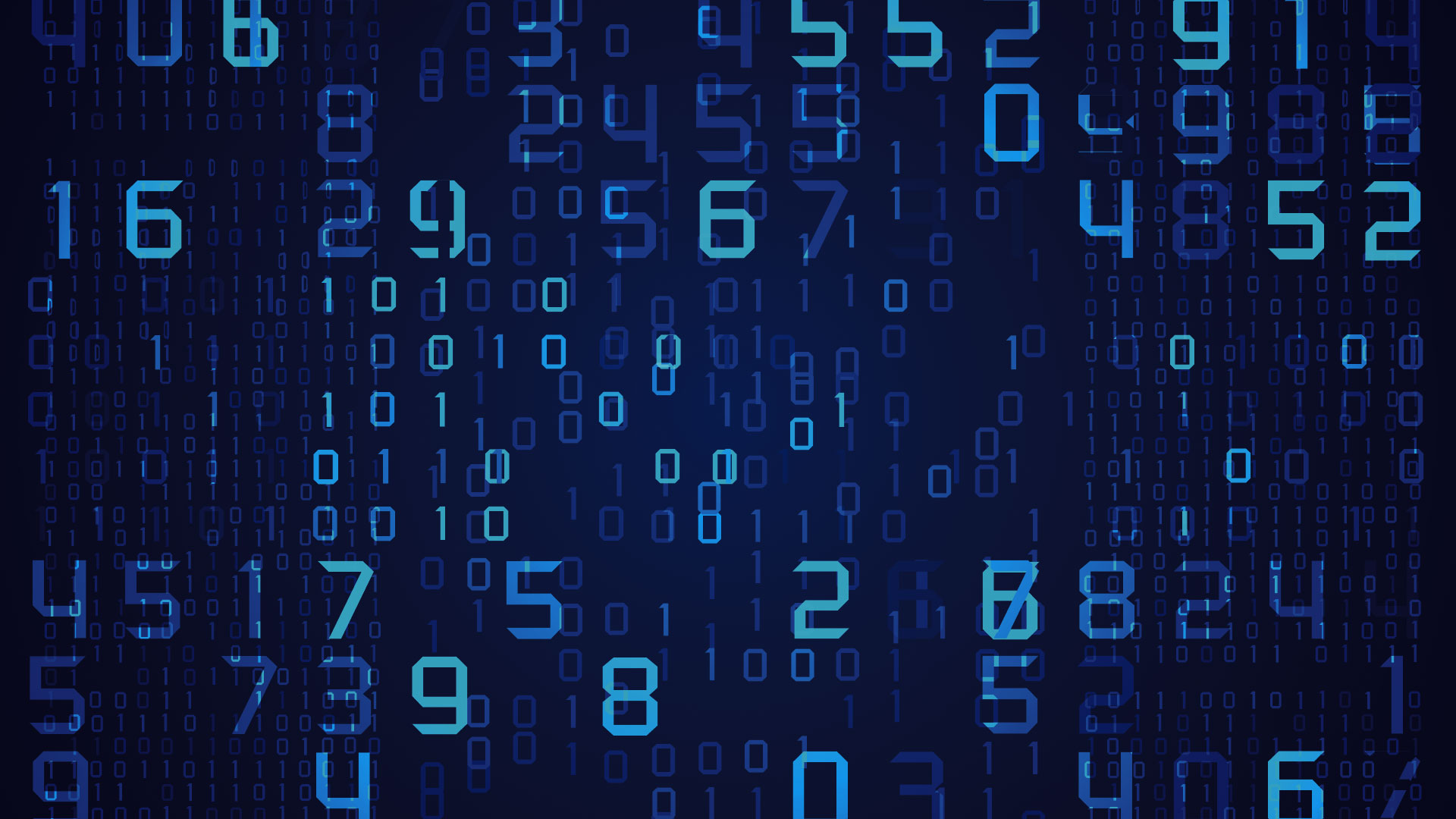 How Big is Your Data?

On Monday of this week, I sat in a meeting with a world-renowned data analytics company and heard the sentence, “Our data is of a scale, that it would take a NASA ‘super computer’ three years to read it all.”

Now first and foremost, I am aware that this was likely a brash piece of sales patter designed to instill the fear that our competitors potentially have more ‘data’ than we do. However these kinds of presentations and claims are not rare. Even if we ignore the fact that we do not own a NASA “super computer,” and even if we did, the company seems to have self-acknowledged that it would not be up to the job at hand, it did get me thinking…

I am in no doubt whatsoever that the data sets that continue to become available to us offer huge benefits in our ability to understand, reach, communicate, bond with, and influence an audience. I am equally sold on the concept of streamlining, automating, and adding efficiencies to the way we do all of these things, ultimately by investing further in tech & systems, that interpret and deliver this information to us in a way that we can understand and utilize, not just one that makes us look clever (or stupid) to clients.

Okay, so far I’m a fan and that doesn’t change, much……. humanity becomes my concern. I am of the strong belief that any data we delve, or tool we develop should be built ‘for’, not ‘to replace’ expertise, intellect, debated opinion, and common sense. Although we now have an increasing ability to minimize wastage of our ad dollars with accurate, data informed targeting. Data delivered through a tool, becomes just that, another tool and tools work best, when experts use them.

Let me put it to you, that the ultimate *programmatic tool, has been around for decades, the calculator? Though, put this mystical device in the hands of someone who knows nothing about basic math, it is simply a box with buttons on it, useless. This is not to question the importance of the calculator, or whatever future sounding names you have given your suite of gadgets, tools and whizz-bang buttons. Tech and data are evolving at such a rate, that none of us can likely predict where this will go, I can’t conceive what my six-week-old sons working week will look like when that day comes? Ignoring this evolution would be akin to ignoring the wheel, which lead to the barrow, to the bicycle to the car, but even today, the car with the best drivers, engineers and expertise in the tools, likely wins the race.

I guess my point is an old fashioned one, people still buy people and nobody can tell you more about themselves, than themselves. If pushed to promote a new “skate-sneaker,” I’d take a 20 minute conversation with the 16-year-olds of Bushwick, over a four-week tracking study of their apps, search history, and trending words every time. The two together would be the cherry.

The real power will come when the process is reversed, when the majority of, or all consumer messages, are selected.  When every piece of communication is 100 percent relevant, as the data will sit with the consumer and not the people trying to reach them. When every TV show or movie has different programmatically placed products, because John wants to see Bond drinking vodka and Jayne wants to see him drinking champagne.

Humans like “stuff,” they like to buy “stuff,” and they like to be sold “stuff.” It’s just that they all like different “stuff.” Whatever buzz words we use to describe consumer interactions, the relationship will be joyous when they personally select, without exemption, all the ‘stuff’ that they want to see and be sold, again, nobody knows what they want more than them.

Luckily, we are now closer than ever to such a “route to consumer” in the OOH space. Feel free to get in touch, we’ll chat about it, face to face, in the flesh, like real people!

*NB: All too often, across many media channels, when I question the validity of a programmatic description, I am told, “well, it depends on your definition of programmatic.” It is not open to interpretation people, more to come here!