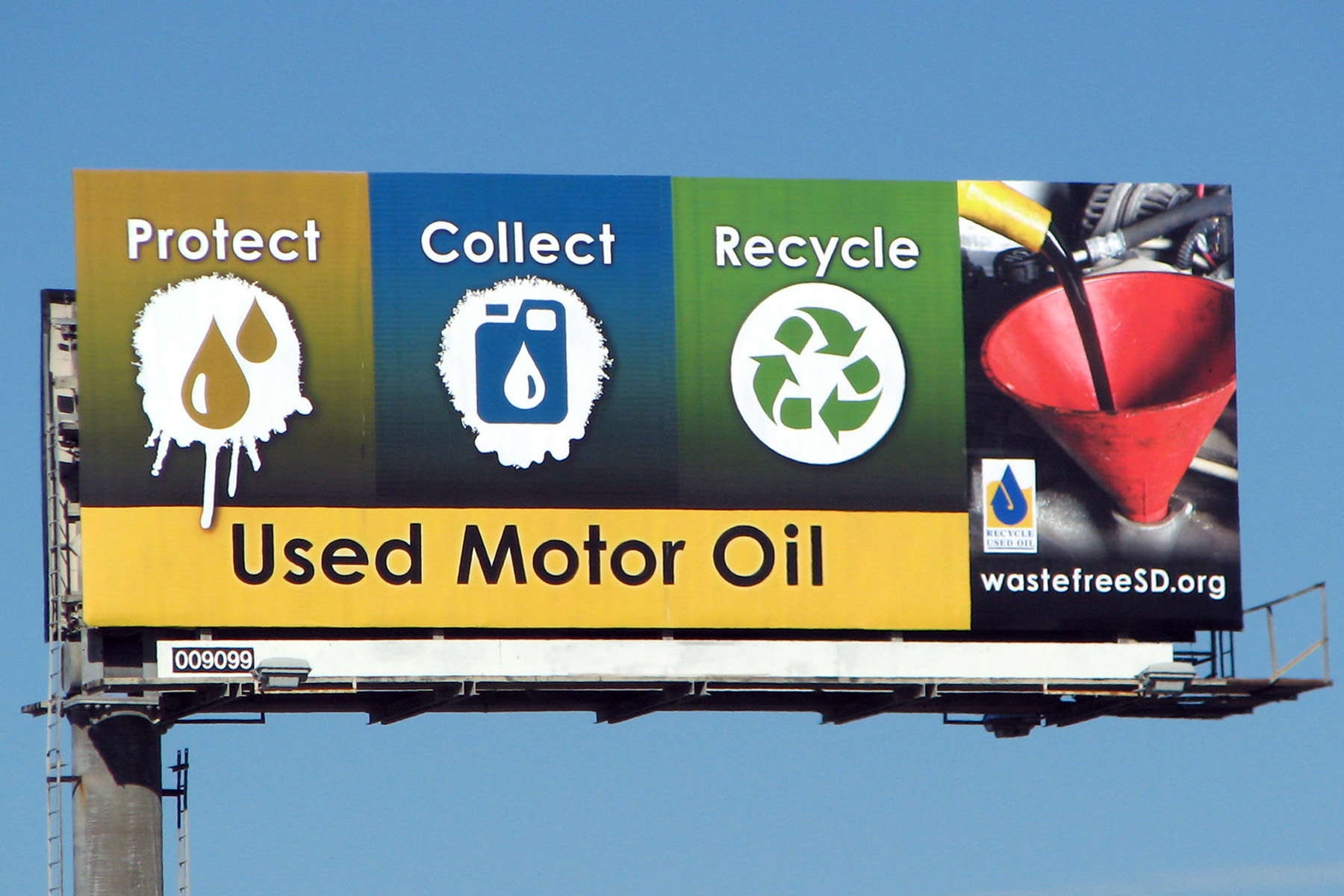 “Don’t build roadblocks out of assumptions.” ― Lorii Myers, Targeting Success, Develop the Right Business Attitude to be Successful in the Workplace

“The explanation requiring the fewest assumptions is most likely to be correct.” ― William of Ockham

“Your assumptions are your windows on the world. Scrub them off every once in a while, or the light won’t come in.” ― Isaac Asimov

Self-help gurus, theologians, and Russian authors all take aim at assumption as an invitation to error.

A common assumption that proves their point is the lament that environmentalism and billboards don’t mix.

On the contrary, environmental messages appear on out of home formats from billboards to buses coast to coast . . . and in between. 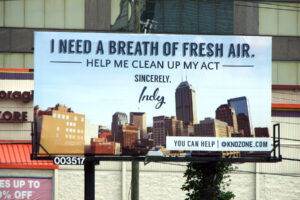 Are your assumptions holding up?

Sierra Club’s long-running campaign against coal has appears in multiple out of home formats, including transit and billboards.

As it turns out, McLuhan also had a pithy summary regarding assumptions: “Most of our assumptions have outlived their uselessness.”