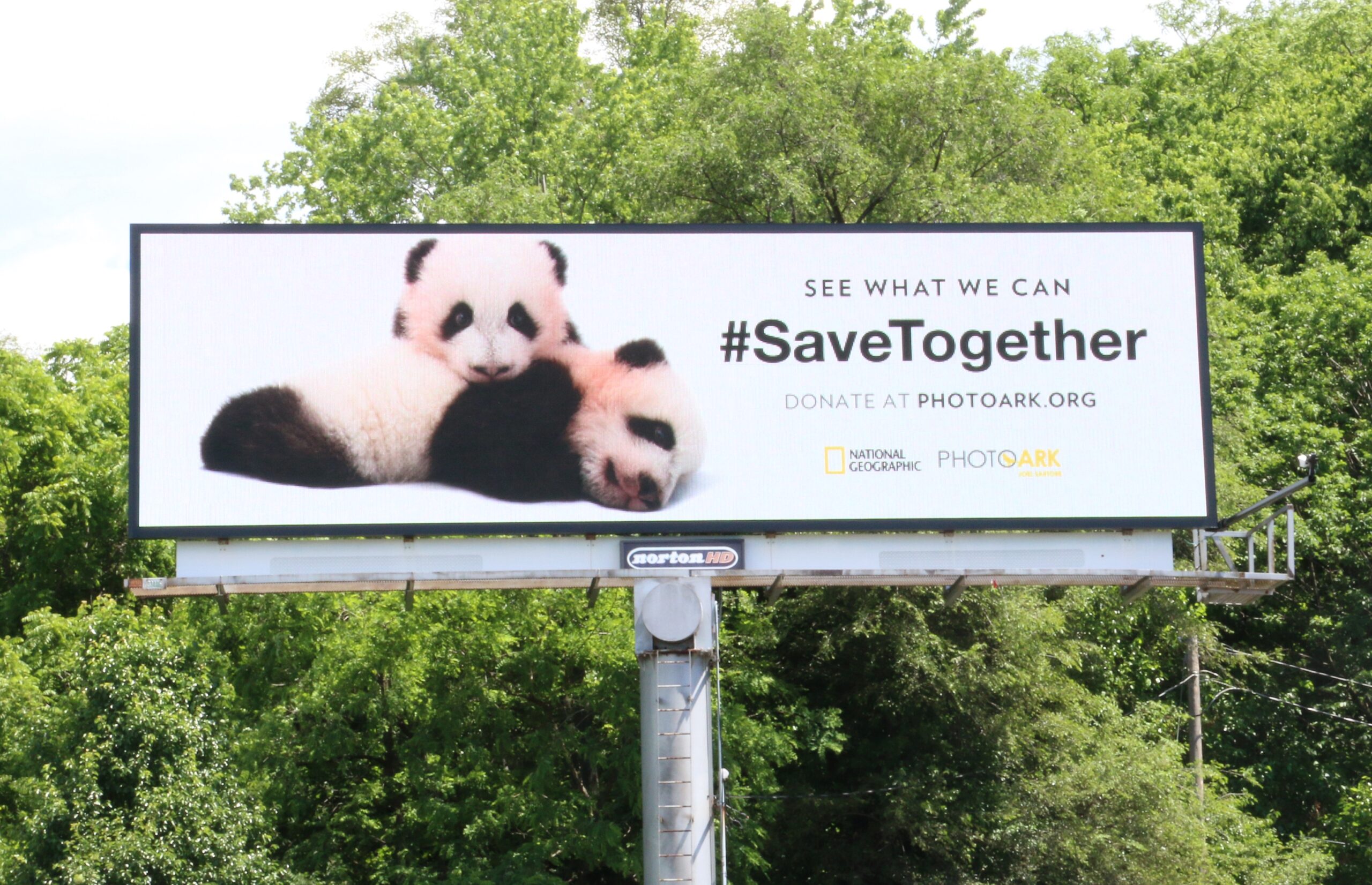 When National Geographic photographer Joel Sartore visits Cincinnati on today (May 31), he will provoke us. 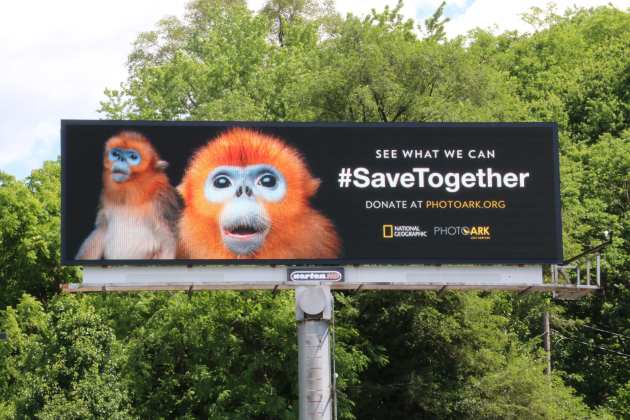 This project with worthy of support, and I am proud to have the opportunity to promote it on our digital billboards in Cincinnati.  Please, let’s #SaveTogether.

Mike Norton is executive vice president of Norton Outdoor Advertising, a three-generation family-owned business based in Cincinnati.  Joel Sartore is scheduled to speak at the Cincinnati Zoo today as part of the Barrows Conservation Lecture Series.