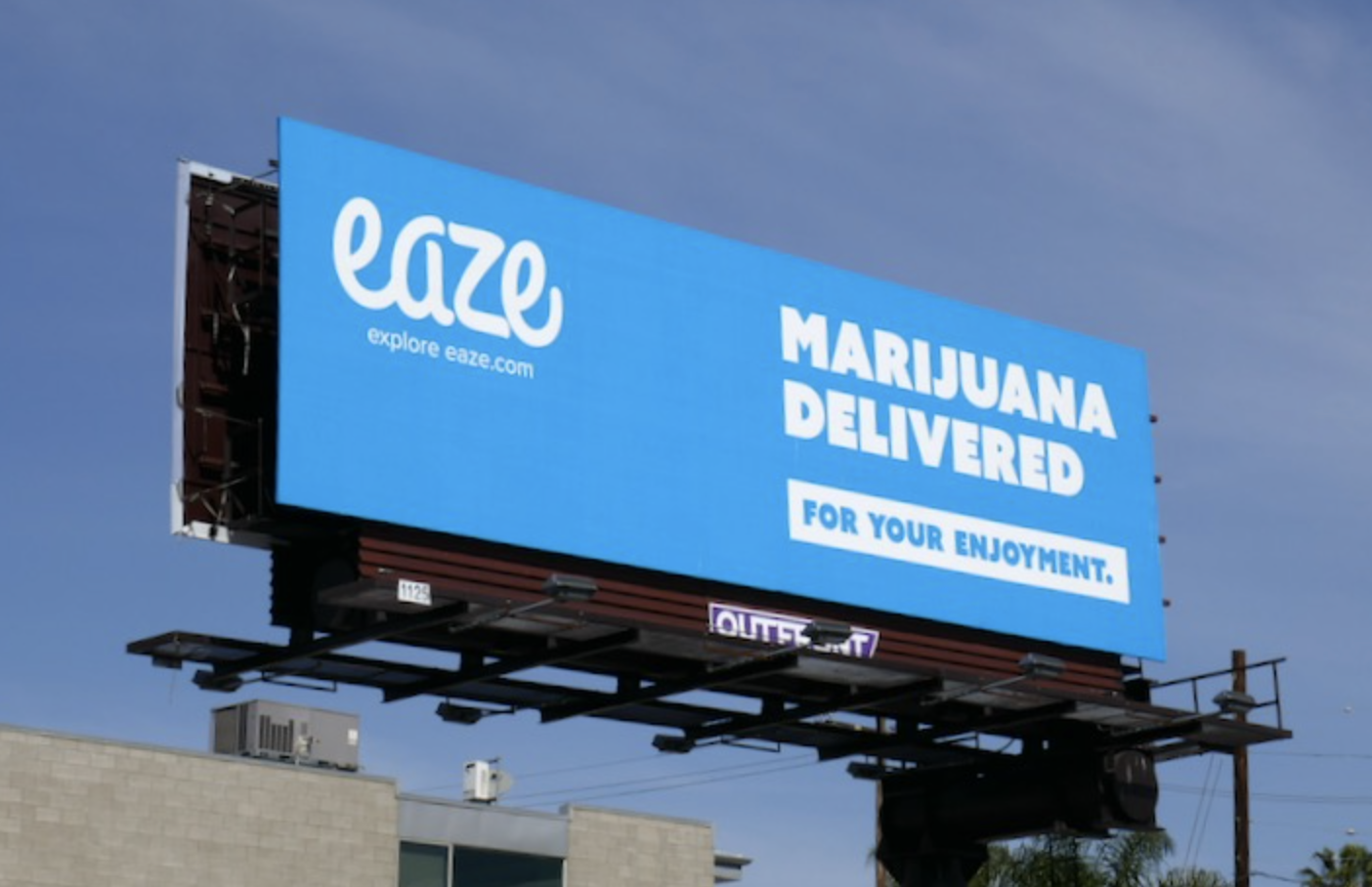 Cannabis Ads: What is “Adult Audience?”

Connecticut and several other states are exploring legalization of cannabis for adults. The list of public-policy questions includes how to:

Decision-makers in Connecticut were curious about how other states determine “adult audience” for purposes of restricting cannabis advertising.

According to a member of our Marketing and Advertising Committee:

Cannabis states typically default to the 71.6 percent number for measurement of advertising audiences, which is based on the 2010 U.S. Census Bureau statistic on the percentage of population that is 21 years of age or older.

The Distilled Spirits Council (DISCUS) has used this standard (Census data), and that is the origin of the use (regarding cannabis advertising).

Some states — Nevada and Michigan — rounded down to 70 percent. Massachusetts established a higher standard at 85 percent.

States use the language “reasonably assured” that 71.6 percent of the audience is 21+.  I know of zero regulatory actions based on audience composition.