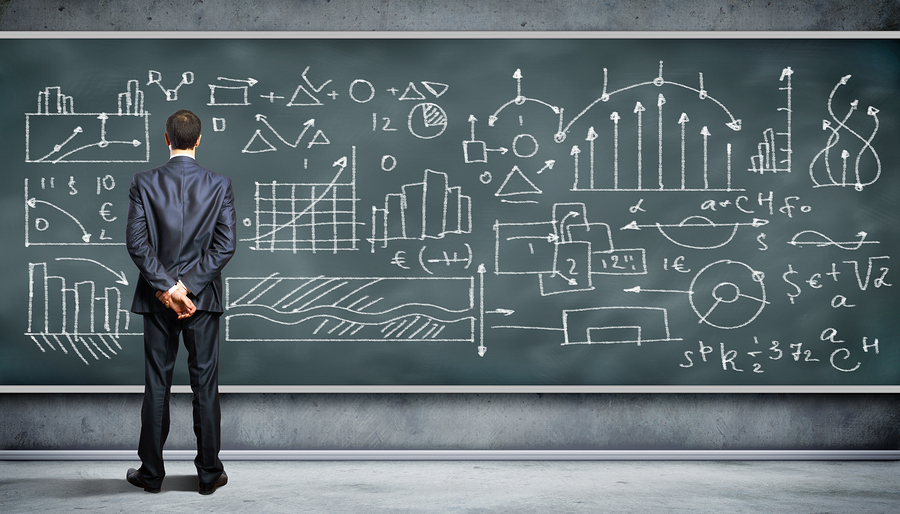 Home / Blog / Bringing the Lessons of Programmatic to OOH /

Bringing the Lessons of Programmatic to OOH

Programmatic OOH is becoming a reality. After more than a half-decade of hype and promise, we’re now starting to see both traditional buyers of OOH media, as well as programmatic native agencies and trading desks, devote significant time, resources, and budgets to buying OOH programmatically. As that trend continues, there are several important lessons learned from the evolution of programmatic in other channels that the industry should pay attention to with respect to OOH (or any channel earning its programmatic stripes).

Lesson 1: Solve for Tomorrow, Not Yesterday.

Most OOH supply platforms have taken the approach of essentially automating the decades-old process of buying OOH media. The terms “programanual” and “faux-grammatic” have often been used to describe this approach – which typically entails a sleek UI that is essentially acting as an order form, while the back-end processes remain highly manual. The result has been very labor-intensive solutions, that have effectively placed OOH into a buying silo requiring different integrations, different workflows, and different reporting, separate from all other media. For programmatic native buyers, those solutions require doing a lot of extra work but receiving none of the benefits they are used to. For traditional OOH buyers, those solutions are levying a programmatic tax on doing the same thing as before, just through a different set of pipes. But it doesn’t have to be that way.

Instead of automating traditional processes, the industry needs to reconceive the OOH channel in ways that capture its unique power, but truly leverage the benefits of programmatic – impression-level decisioning, integrated omnichannel workflow, unified reporting and measurement across channels, device-level attribution, and log-level data for analytics and optimization. Even mobile didn’t cross the programmatic chasm until these things became true, and neither will OOH as long as it’s held to the confines of yesterday.

Some OOH platforms are both DSP and SSP. As history (and Economics 101) has taught us, that’s an inherent conflict of interest, as the best outcomes for buyers by definition cannot be the best outcomes for sellers. In fact, the only entity that can expect to make out best in that scenario is the one playing both sides. OOH media companies and buyers alike should be wary of anyone playing the buy-side and the sell-side.

Instead of creating arbitrageurs, the industry should gravitate towards truly independent platforms, aligned with the sell-side or the buy-side, but not both. A healthy marketplace is dictated by buyers and sellers acting in (and using platforms aligned with) their best interests, not by middlemen trying to capture a spread, which leads to the next lesson….

The lack of transparency has plagued the programmatic arena for a long time. One troubling area has been around economics, with platforms extracting opaque arbitrage, charging fees to both sides, levying hidden fees, and playing other games, all obfuscated within a transactional black box. Other forms of opacity have also marred the ecosystem. That includes non-transparency around media, i.e., the inability to see exactly where every impression ran. It also includes non-transparency around decision-making, i.e., the inability to understand the processes that govern the buying and selling of each impression. While some companies have enjoyed short-term profits from these practices (particularly those playing both sides), the industry has suffered long-term damage.

Instead of accepting opacity, the industry should demand transparency. Buyers and sellers should insist on understanding who is being charged across the chain, and whether any hidden fees or arbitrage is being taken. Buyers should understand where every single impression was delivered and sellers should understand the entire universe of demand for their inventory. The rules that govern transactions should be made clear to all sides. Don’t settle for less.

As the saying goes, those who don’t learn from history are doomed to repeat it. Programmatic OOH has a chance to raise the bar and do things right, right from the word go. Let’s go.