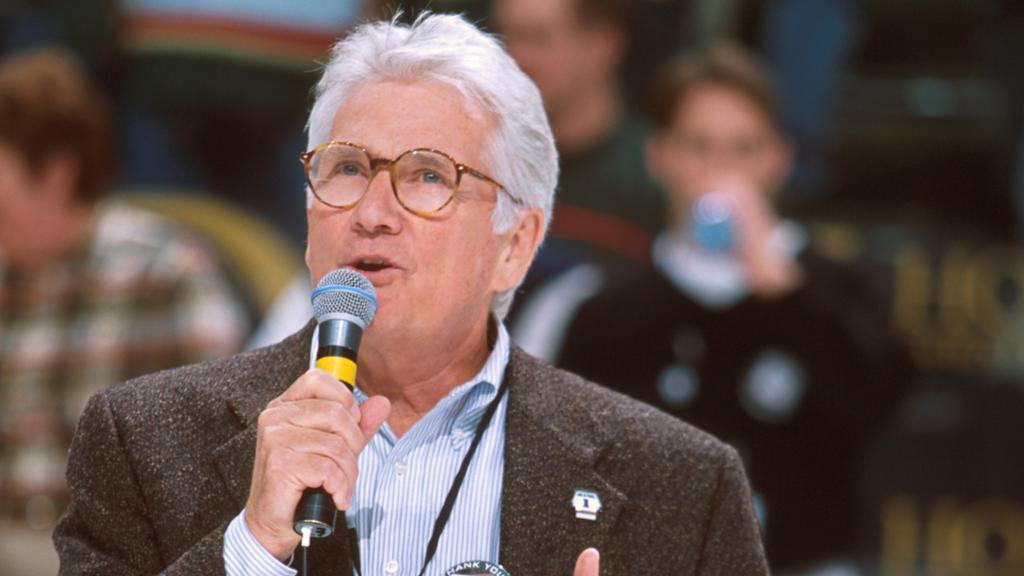 Forty years ago, Bob Naegele Jr. gave me my first job in out of home advertising, at age 23. I didn’t know much then, but I learned a great deal from this exceptional and decent man, who passed away November 7. I share this memorial tribute to the lessons he leaves.

Naegele is one of the great roll-up of names in OOH advertising, like Ted Turner to CNN and Arte Moreno to the Los Angeles Angels. Naegele went from billboards to own Roller Blade (the iconic in-line skate company) and then the pro hockey team in Minnesota. He started as a billboard salesman on the East Side of St. Paul. (He’s the son of billboard legend R.O. Naegele.)

Bob Naegele Jr. believed that “gratitude unspoken is ingratitude.” In fact, those words were printed on his personal thank you cards. He would thank people at Christmas. He would thank partners, customers, employees, and friends. When he owned the hockey team (The Minnesota Wild), he knew every employee, from player to ticket taker, and he’d thank them.

The ability to express gratitude is an overlooked building block to success.

I recently saw Arte Moreno in Phoenix. He has acquired plenty of billboard companies over the years; he said the finest billboard assets he ever acquired were Naegele-built.

Three: Faith Is a Good Thing

Bob Jr. was a man of devout faith. His faith defined who he was, but he never imposed it on others. It gave him perspective. As former Minnesota Gov. Arne Carlson said, when Naegele got involved in a tough negotiation, “It was like sunshine coming into the room.”

Four: Stand by Your Employees, Your Team

In my first week on the job at Naegele Outdoor, at a late night public hearing for a billboard permit, the chairwoman who hated billboards screamed at me. Somehow Bob Jr. learned about it, and he was waiting at my desk when I arrived at the office the next morning, to support the company’s newest employee.

None of these life lessons are new, and certainly not political. But together they seem particularly apt for our country right now, with its raspy division.

Express gratitude. Commit to quality. Faith is good. And stand by your folks.

Together these lessons are profound.