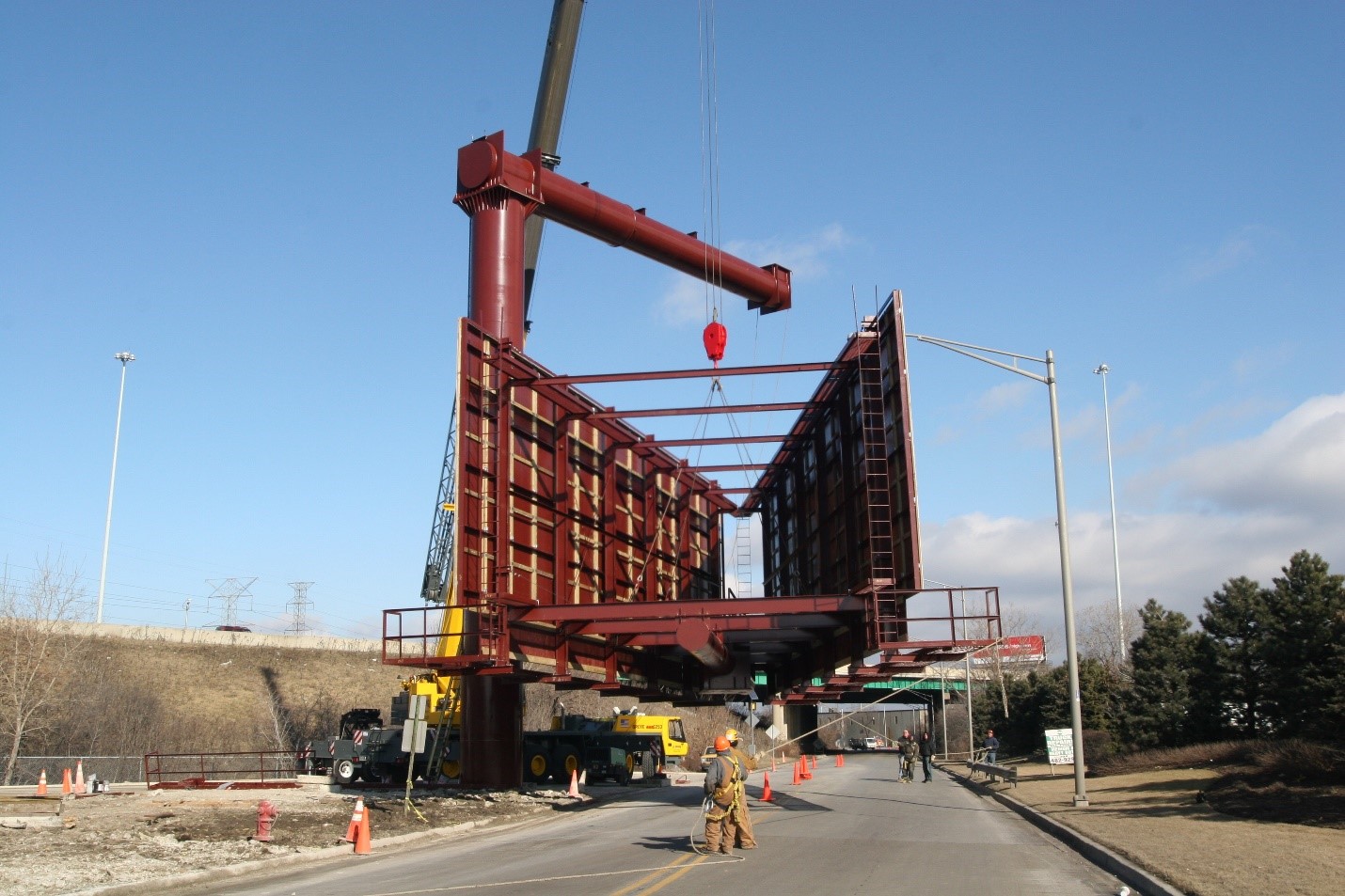 “The relocation of an outdoor advertising sign will typically be substantially less expensive to the state department of transportation than acquisition of the sign,” summed up research commissioned by state highway officials.

The report cited specific examples, including these from Arkansas:

The billboard-relocation study was based on interviews and research compiled by transportation experts O.R. Colan Associates, based in Charlotte, NC.

Thirty-one states responded to a survey on billboard relocation; 11 states were interviewed. 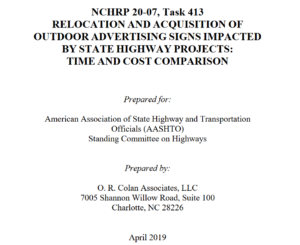 One impediment to billboard relocation is a common provision in State Federal Agreements (governing billboard regulation) that prohibits moving a billboard to a location currently out of compliance with zoning rules (“nonconforming”).

State officials surveyed for the government’s new report on relocation “all expressed the view that it would be valuable to allow such relocations under certain circumstances,” the report said.

“In general, the state department of transportation respondents believed that if an impacted sign could be relocated onto a remainder parcel of land after the real property acquisition, even if the remainder was non-conforming, this would be a preferable alternative in most instances to an outright acquisition of the sign.”

States support “pilot” projects to relocate billboards “to evaluate alternate approaches to the relocation of displaced outdoor advertising signs. A pilot program could expand (state) experience with alternative approaches; provide full descriptions of the most promising alternative approaches; demonstrate how a state department of transportation can capture relevant data on costs; and document and evaluate the results.”