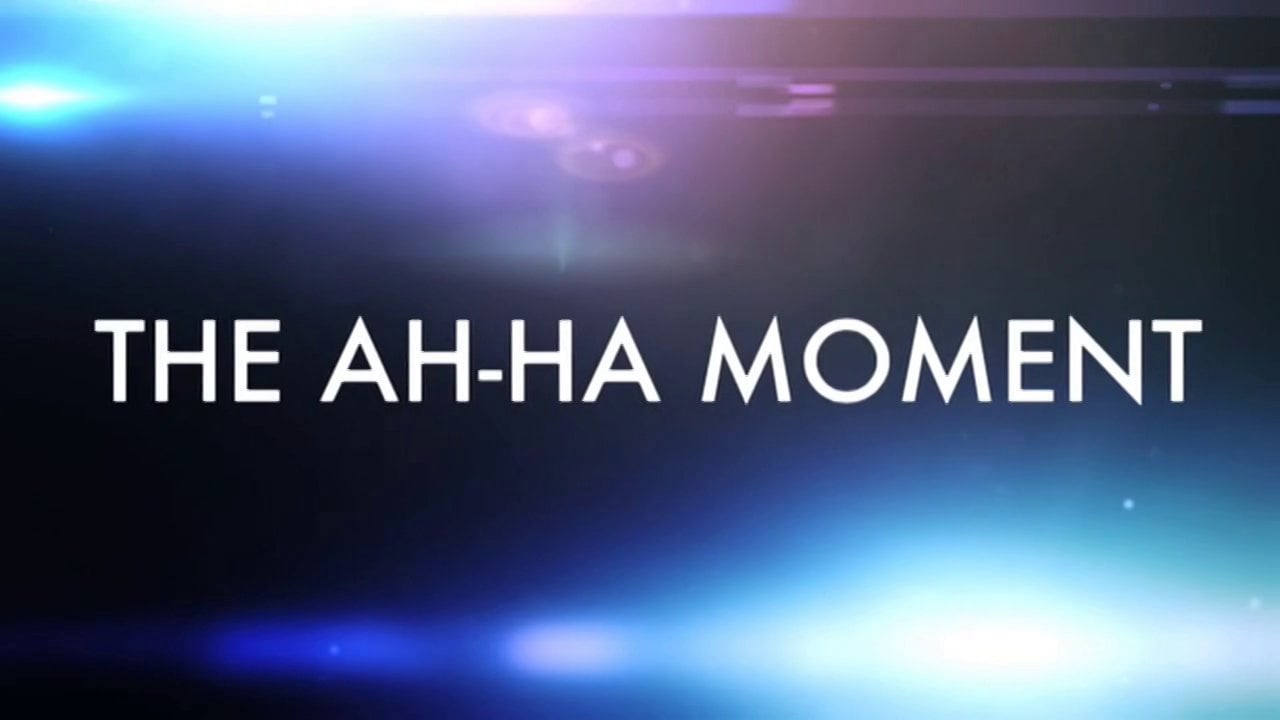 During the co-chairs opening remarks at the 2017 OAAAGeopath National Convention + Expo, Kevin Gleason and David Krupp each discussed their “ah-ha moment” — when they first recognized the enormous power and potential of the OOH medium.

Kevin remembered the creative excitement surrounding the Nike bulletins in Los Angeles during the 1984 Summer Olympic Games. David reminisced about his early work on the Starbuck’s account.

Following the national convention, OAAA asked attendees to share their ‘ah-ah moment.” The stories are interesting and inspiring. Here is what some people said:

“My ‘ah-ha moment’ came in 1980, when my new insurance broker client praised me as ‘The King Maker’ after his 50-GRP bulletin showing had been on display for its first month. His phone exploded and his recognition in the marketplace instantly became known as the go-to service for insurance. Forever thereafter he never again referred to me by my name, only as ‘The King Maker.’

“In 1984, I sold 19 poster units on an annual basis to McDonald’s in Providence Rhode Island, and they told me the response was incredible.”

“In 1985, when I first started selling outdoor, I saw the positive impact that a minimal investment could have on an advertiser. Much greater than in my previous career in radio and direct mail. I was hooked in helping people drive traffic to their business using our product.”

“I started in local sales in 1985 after selling newspaper advertising. The affordability and effective results local business had was amazing…and the fun I had never made me consider another medium again.”

“I had my ‘ah-ha moment’ in 1988 with Penn Advertising as a new employee. I saw the incredible power of 3D extensions for clients like the Baltimore Orioles (a catchers glove with baseball in it). It was really cool creative that a radio station used to let folks know it was the Flagship radio station for the baseball team.”

“Winnemucca, Nevada (middle of nowhere). Pulled off the interstate exit to see a billboard that said ‘Welcome to Winnemucca. One Traffic Jam a Decade.’ It was powerful. They “owned” who they were and didn’t try to be something that they weren’t. That is when it clicked. Loved the billboard business ever since.”

“On a market ride with a client, a 100-GRP campaign up in the market with killer creative, and realizing there was no way to avoid this client’s brand. They were giddy!

“The day I realized that my style of selling rural markets as their ‘marketing expert’ not only made sense for my bottom line, but also helped small businesses.”

“57 fugitives were apprehended thanks to digital billboard messages.”

‘My ‘ah-ha moment’ was my second year working at Lamar. I came from a sports marketing background with work in MLB, MILB, Collegiate marketing. Ashton Kutcher and Larry King challenged each other to a million Twitter followers. Lamar Advertising had around 500+ digital at the time, and I went to our tech team and asked if they could build a real-time feed for Ashton’s twitter account and stream live to our digital billboards. The results were crazy leading to Ashton taking a photo of the digital billboard and tweeting it out. At that moment, I feel in love with the OOH industry.”

“I’m a zoning lawyer and got a chance 10+ years ago to help a company develop new billboard locations in Columbus, OH. I saw the possibilities that exists with these signs to not only market brands but also inform the public.”