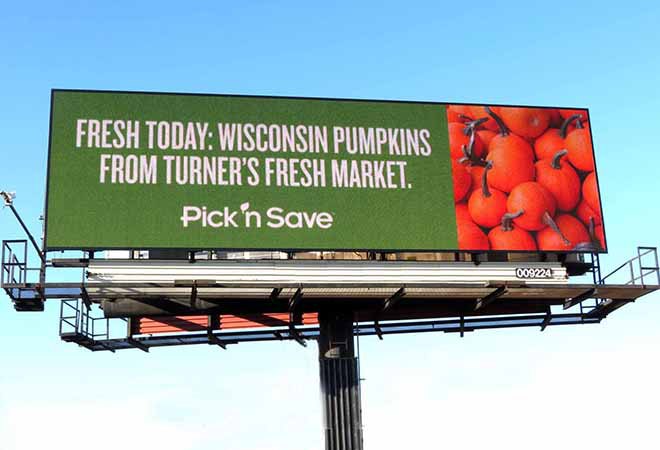 A just-released national study affirms that advertising is an economic driver.  The numbers are compelling:  every dollar of ad spend generates nearly $22 in economic output (sales).

The report estimates every million spent yearly on advertising supports 67 American jobs; sales that occurred as a result of ad spend in 2014 supported about 20 million workers.

Click here for a copy of this new research, prepared by IHS Global Insight for The Advertising Coalition.

This analysis – commissioned by OAAA – was done by PlanetRisk (formerly iMapData), a tech firm focused on the science of analytics and the art of analysis in support of informed decision-making. Similar reports for Phoenix and Tampa will be available in days.

Motives for this type of research are varied. Our industry culture hungers for facts, not myths, and localized job information is useful in explaining OOH advertising to public officials, advertisers, and the press.

The Advertising Coalition’s research motive – in part – is defense. This group is comprised of agencies, advertisers, and trade associations.

Some in Congress have proposed limits on deductibility of advertising as a standard business expense. The ad lobby wants fresh evidence that advertising is an economic driver and proof of the harm that would be caused by cutting deductibility.

Decreasing deductibility from its current 100 percent to 80 percent would dampen ad spending by billions, cut economic output by nearly half a trillion, and eliminate 1.6 million American jobs, according to the report.

Advertising deductibility will be on the table in Congress, as part of overall tax reform. The OOH industry is doing its part to make the case to protect full deductibility. For example, Aaron Guyton, Fairway Outdoor Advertising, met on this topic with Sen. Richard Burr (R-NC) in North Carolina.

People like Aaron bring a powerful grassroots voice; they can attest that deductibility is important to their advertisers, especially small businesses.

A key player in Congress in the tax-reform debate is Paul Ryan, the new speaker of the US House who was previously chairman of the tax committee. Ryan is from a small-town called Janesville, WI.

“Paul . . . we’re counting on you to keep in mind the impact of tax reform on small businesses and their ability to reach consumers.”

Well said. Yes, OOH is relevant to the economy of Janesville and the nation.