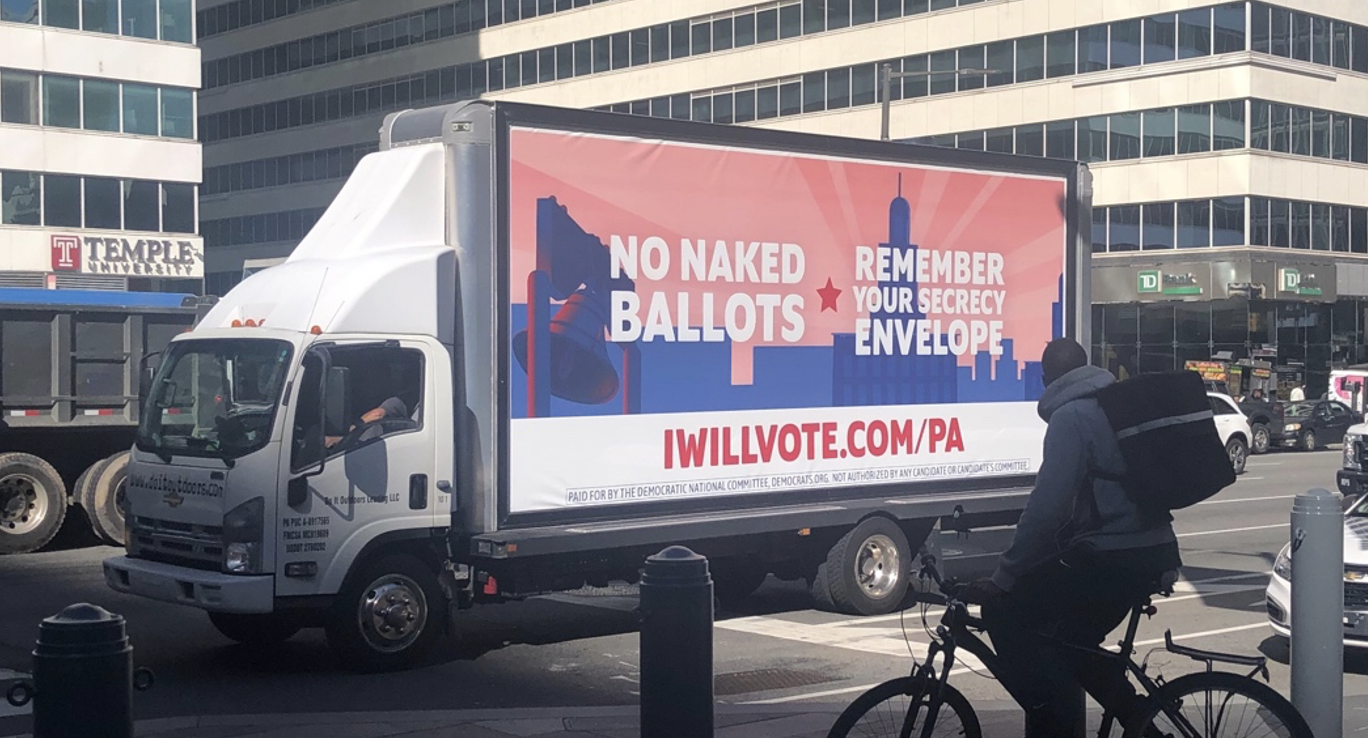 2020 Election: Take-aways for Out of Home Media

As America counts votes in a close presidential election, here are early take-aways from the election for out of home media. 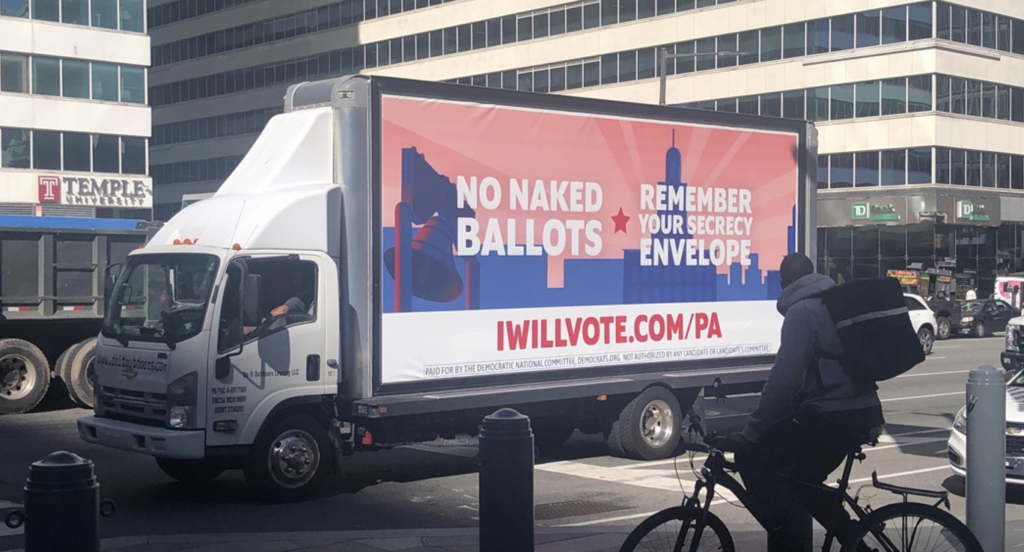 At Lamar Advertising Company (LAMR), the political-ad category doubled compared to the mid-term election in 2018, according to CEO Sean Reilly.

Kantar media tracking says $4 of every $10 in cannabis advertising goes to out of home media.

Voters in Austin, TX, approved a ballot measure for transit (Prop A). In California, a transit ballot measure affecting three counties was leading. Portland, OR, defeated a transit measure. 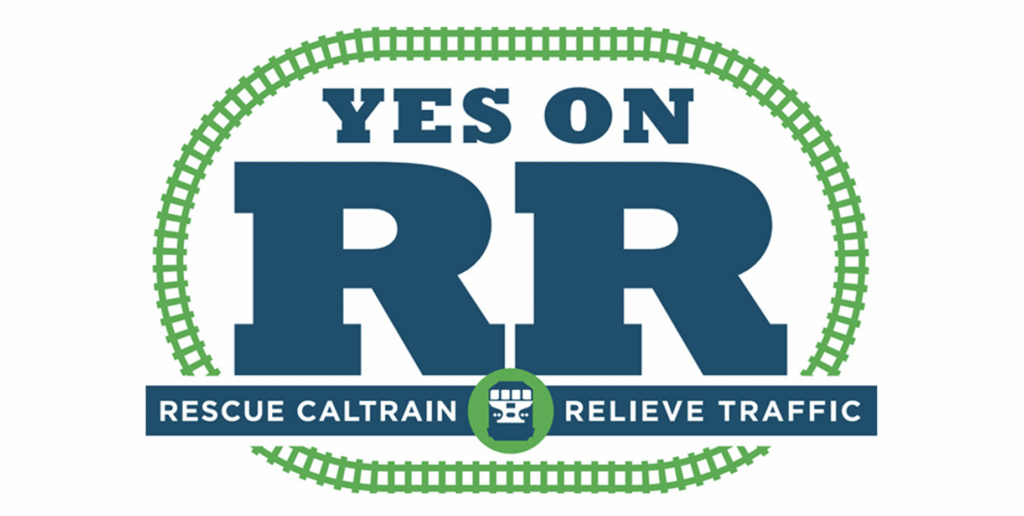 Click here to register for OAAA’s post-election webinar on November 9 which focuses on privacy and other political impacts (via the election) on out of home media.

House Transportation & Infrastructure Chairman Peter DeFazio (D-OR) won a competitive race; DeFazio will remain chairman of the committee with jurisdiction over out of home advertising.
Republicans seem likely to retain control of the US Senate. The current chairman of the Environment & Public Works Committee, Senator John Barrasso (R-WY), could remain chairman of that committee for two more years or shift to chair another committee that is important to Wyoming.`

If Barrasso moves to another committee chairmanship, Senator Shelley Moore Capito (R-WV) would be in line to become chair of the Environment & Public Works Committee.  Capito was re-elected to a six-year term on November 3.