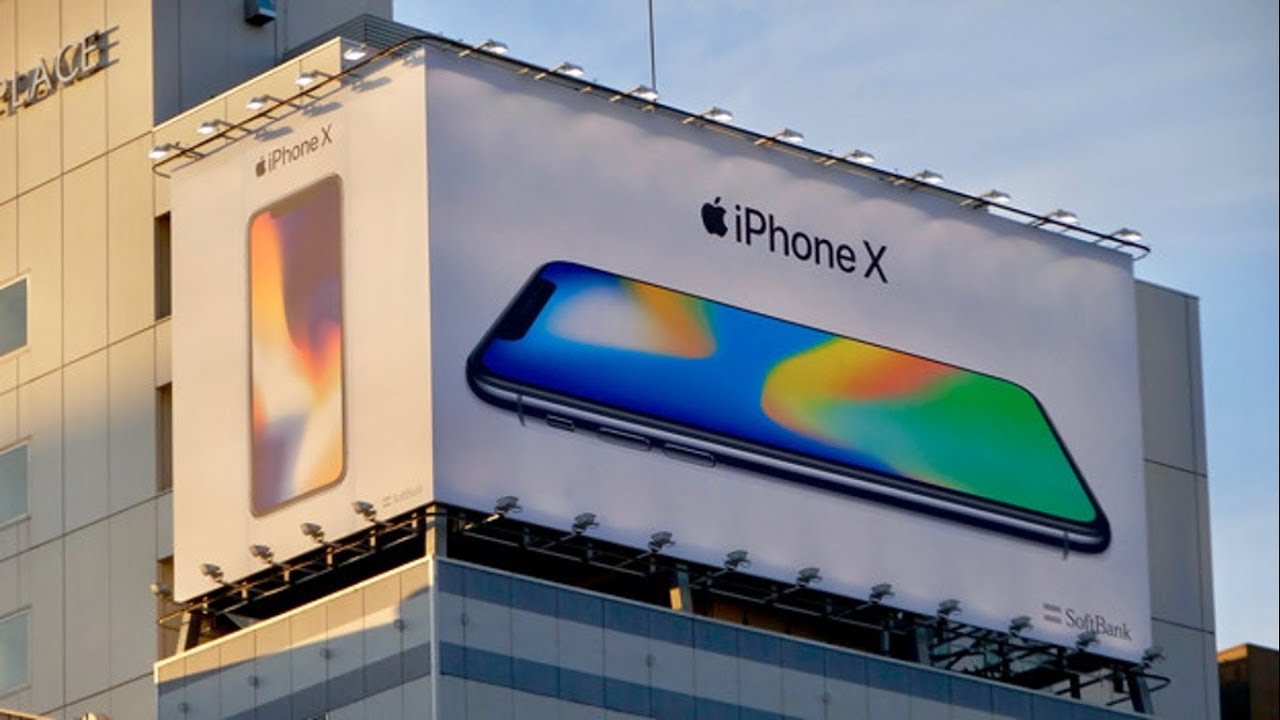 OAAA released the 2017 MegaBrands report, a comprehensive review of the largest national advertisers. The report reviews the top 100 OOH advertisers and top 100 total media advertisers, along with their ad spend by medium, and ad agency relationships.

McDonald’s and Apple retained the top two positions for the fifth consecutive year, while McDonald’s has held the top spot since 1999.