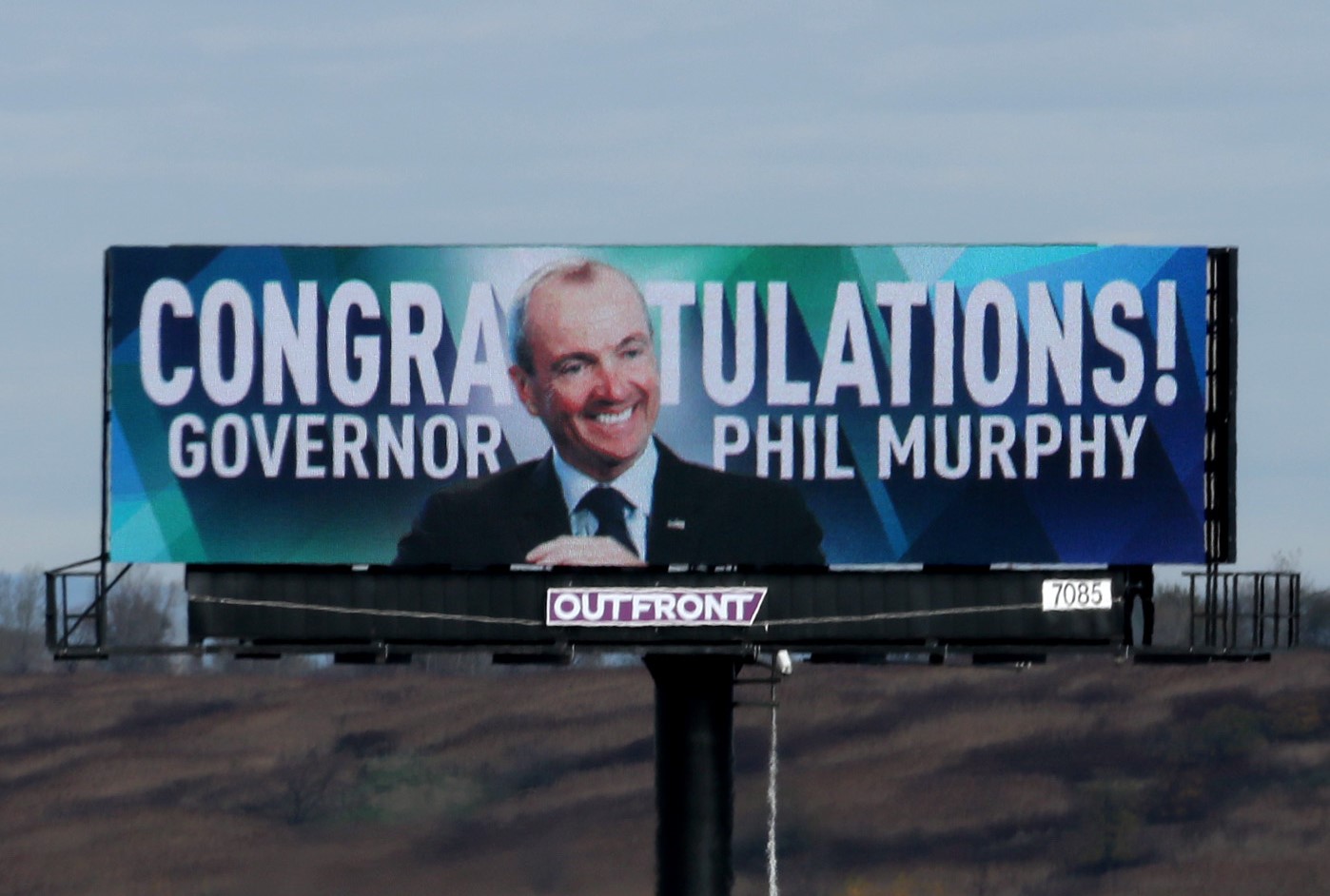 Off-Year Election:  What Does It Mean for OOH?

The off-year election (Nov. 7) was good for Democrats, road funding, and legalized marijuana – an emerging category for out of home ads.

US House “In Play”

Republicans control both houses of Congress and the White House. Experts say Democrats’ strong showing in the 2017 off-year election means they have a chance to win control of the US House in 2018.

The diverse Democratic base is growing. Democrats are unlikely to flip rural House seats held by Republicans, but could pick up suburban seats.

Typically, the party out of power gains congressional seats in mid-term elections.

The OOH industry is focused on the transportation committees in Congress. If Democrats win control of the US House in 2018, the likely chairman of the Transportation & Infrastructure Committee would be Rep. Peter DeFazio (D-OR).

“The recent election is a reminder that our political outreach should be bipartisan,” said OAAA President and CEO Nancy Fletcher. “At times, it might seem tempting to align exclusively with one party or the other, but we know the political pendulum swings.”

What’s next: Brisk turnover. An average of 22 House members retire every two-year cycle, according to Roll Call.  So far in the 2018 cycle, that number has jumped to 30 (21 Republicans and nine Democrats), with more retirements expected.

Facing congestion and a backlog of repairs, voters are willing to tax themselves to pay for roads and transit:

What’s next:  Look for a government study on billboard relocation next year.

In multiple jurisdictions, election results were positive for marijuana reformers.

“Murphy’s New Jersey (Phil Murphy is governor-elect) will race Vermont and a handful of other states to become the first to end cannabis prohibition” through legislative action, cannabis news editor Tom Angell posted in Forbes.

What’s next: Look for a ballot measure next year in Michigan to legalize marijuana, with medical marijuana on the ballot in Missouri, Oklahoma, and Utah.

A variety of viewpoints are expressed on billboards and other OOH formats, including promotion of cannabis where it is legal.