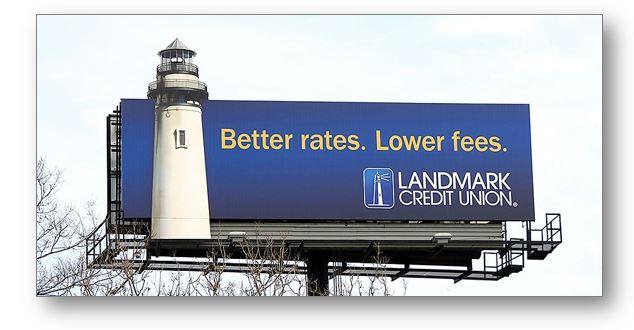 MAGNA’s CPM projections for 2017 are detailed in the chart below. TV and digital are the big drivers of the total media average CPM increase of 7 percent for 2017, while OOH continues to demonstrate good value in today’s marketplace because of its massive reach.

For readers who don’t commonly use CPM metrics, it’s important to note that they are used to assess the cost effectiveness of advertising. A lower CPM indicates the ability of a media channel to reach audiences efficiently, whereas a higher CPM typically indicates a more expensive method of reaching audiences. This is due to several factors, including overall reach and media cost. Because OOH is the highest reach medium, it produces lower CPMs, and is not prone to significant CPM price fluctuations because it’s base audience is the largest of all channels.

In other words, inflationary increases in CPM aren’t necessarily a good thing, unless they’re driven exclusively from media cost escalation.

For example, free TV CPM inflation is driven primarily by:

Here is MAGNA’s analysis of the major media channels:

FREE TV
The CPM inflation forecast for Free TV in 2016 (national campaigns on English-speaking broadcast networks, primetime A18-49) increased to +5.5 percent. The forecast further increases in 2017, to +9.6 percent.

PAY TV
The forecast for 2016 Pay TV (national campaigns on cable networks, primetime A18-49) increased to +5.6 percent (previously +5.5 percent). The forecast for 2017 is +9.4 percent. Ratings scarcity, along with robust scatter demand are the driving forces behind increasing inflation forecasts.

RADIO
Radio inflation is expected to be +1 percent in 2016, increasing slightly in 2017 to +1.5 percent. This is in contrast to low level declines in radio spend (approximately -3 percent for the next few years).

PRINT
We expect 2017 prices to be similar to 2016 levels, with Magazines at +2 percent and Newspapers at +5 percent. This is in contrast to spending that is down by – 10 percent to -15 percent over the next several years.

MOBILE
Mobile display inflation in the US is expected to be +4.8 percent in 2016, growing to +5.1 percent in 2017. This is driven by growing demand for mobile inventory, as advertisers find value in reaching consumers close to point-of-purchase.