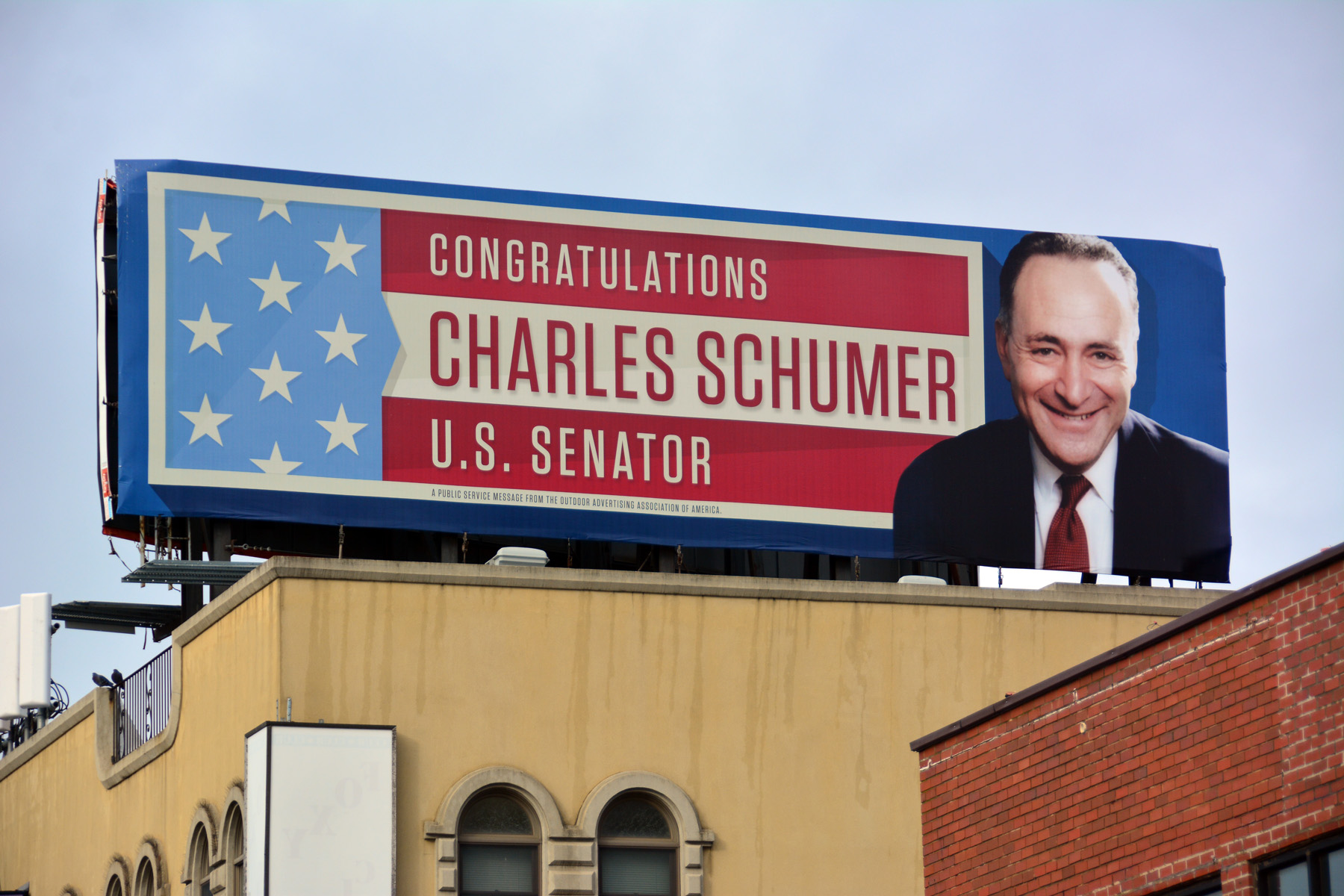 In 2016, OAAA defended the industry’s interests in court, managed leadership transitions in Congress, and created new tools for advocates.

A federal judge, in 2014, dismissed all counts in the case, with prejudice (Scenic America v. US-DOT/Federal Highway Administration). Scenic America appealed, and oral arguments were heard in 2015.

On September 6, 2016, a three-judge panel of the US Circuit Court of Appeals for the District of Columbia ruled in favor of the government. In part, the appeals court said Scenic America lacked standing to sue. Further, the court said the government’s guidance in 2007 did not contradict federal law (Highway Beautification Act).

On December 5, 2016, Scenic America asked the US Supreme Court to review the case.

More than 6,700 digital billboards were operating nationwide by midyear 2016, according to OAAA’s semi-annual survey of manufacturers and media companies. Nearly all states with billboards have taken steps to regulate/allow digital billboards. In Montana, new regulations took effect August 20, 2016.

In 2016, Nevada and Montana incorporated the industry’s lighting standard into their regulations (brightness is limited to 0.3 foot candles above surrounding light).

“Peace through strength is an outstanding representation of what your team has enabled. Thanks for fighting the good fight.”

Significant changes in congressional leadership occurred after the 2016 election, underscoring the importance of two fundamentals of the industry’s political program: bipartisanship and longevity.

The industry’s longtime ally Sen. Harry Reid (D-NV) retired. Reid, who referred to himself as “The King of Billboards,” was the Democratic Leader of the Senate.

Reid, elected to the Senate in 1986, was replaced by Sen. Chuck Schumer (D-NY) as Democratic Leader. Pro-advertising, Schumer raised concerns about privacy as OOH companies expanded use of data to better match advertising messages with target audiences.

In addition to providing advocacy tools and advice on a broad range of regulatory issues, OAAA quickly navigated industry solutions in 2016 regarding data privacy, digital billboard security, and lighting.

“Keep up the great support you provide the industry.”

For example, in June, the American Medical Association (AMA) generated headlines about the health impacts of outdoor lighting, mainly street lights. OAAA promptly provided new tools for industry advocates – including expert research – explaining that light from digital billboards is not a health problem.

The availability of these tools was communicated broadly to the industry with published news.