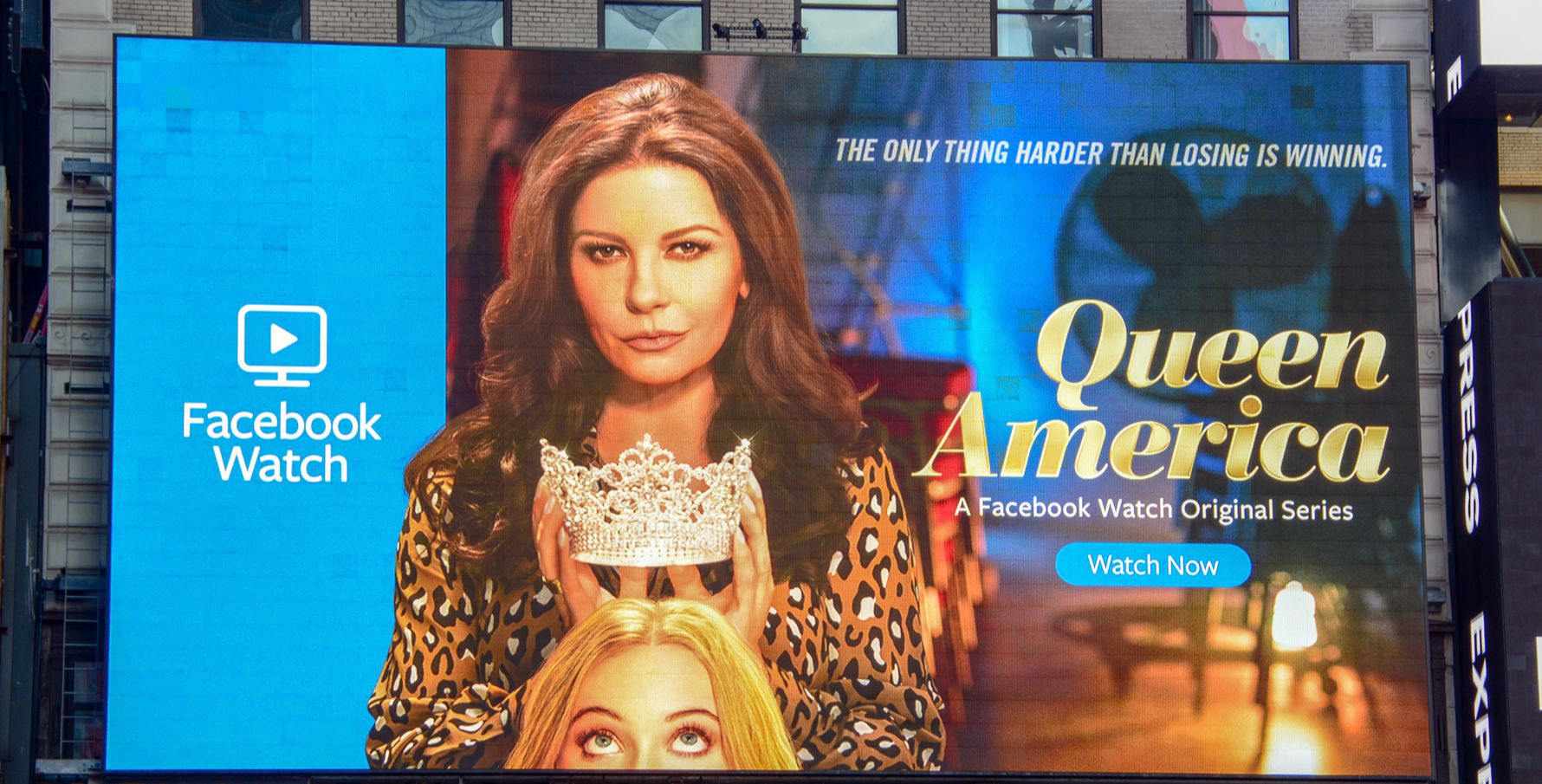 The study found adding a combination of OOH and Facebook advertising to a media mix can help campaigns reach broader, younger audiences. The report examined campaigns in Europe. According to Facebook:

“With the widespread use of smartphones, the high visibility of out of home goes hand in hand with actions on digital channels such as social media. For example, nearly 4 in 10 adults surveyed (38%) in the US say they have visited a Facebook Page or posted on Facebook after seeing an OOH ad, and 25 percent have posted to Instagram.”

Facebook partnered with Kantar and Accenture to see how Facebook and OOH work together as part of a media mix. Their research found that using a combination of the two channels extends the reach of campaigns to a broader and younger audience and helps advertisers more efficiently reach their objectives.

Once again, this finding is supported by other OAAA research. The 2019 Nielsen OOH Advertising Study found OOH over-indexes the highest with travelers ages 16 – 34.

Facebook examined the specific results of a recent Facebook/OOH campaign run by Danone, which sought to reach new buyers for its French organic yoghurt. Danone used TV, OOH and Facebook ads for its campaign.

“When comparing different approaches, using both Facebook and OOH ads worked best – with the combined impact proving to be 13 percent more efficient than expected.” 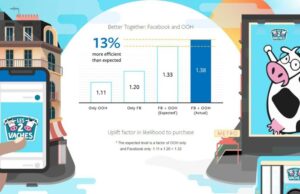 According to the report, “Gen Zers and Millennials in Europe are more than twice as likely to say Facebook platforms help them discover new food and beverage products compared with the average population. The survey also found that Facebook and OOH ads have a much greater likelihood of reaching these younger audiences compared with television ads and print ads.”

In addition to influencing consideration, Facebook and OOH also have a strong impact on buying.
The report finds, “Gen Zers and Millennials in Europe are significantly more likely to say Facebook and OOH help them make food and beverage purchasing decisions compared with the general population, and they are also more likely to be influenced by these channels compared with print and television.”

According to Pathmatics, the top Facebook advertisers in the US from 2017 – 2018 are noted in the chart below. 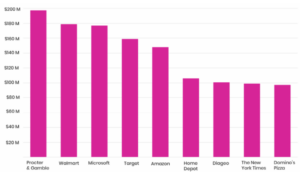 All nine of these advertisers also invest in OOH, and six of them appear in the list of top 100 OOH advertisers.